Bamboo is always useful, whatever its age:<30 days for cooking
6 to 9 months for production of baskets
2 to 3 years for boards or laminations
3 to 6 years for construction
> 6 years: bamboo then gradually loses strength up to 12 years old.

'Bamboo is one of the natural resources of the tropics. Due to its wide distribution availability, rapid growth, easy handling and desirable properties, it has been used widely in the daily life of Northern Thailand communities as a sustainable resource.'

Bamboo. You can wear it, you can eat it, you can build with it. It may increasingly replace plastics and wood products. What a marvelous gift from nature!

In Japan, a bamboo forest sometimes surrounds a Shinto shrine, as part of a sacred barrier against evil. In Northern India, fermented bamboo paste is known as a folk remedy for treatment of impotence, infertility and menstrual pains. Bamboo also plays an important role in the Vietnamese culture, symbolizing the spirit of Voviman (a Vietnamese martial art), as well as in Chinese culture as it is a symbol of longevity.
In Thailand, bamboo is everywhere! Many species grow wildly in the jungle and produce fibers for fabrics, carved bowls, decorative objects and crafted furniture. Bamboo assumes a symbolic meaning in daily life and culture, signifying longevity, friendship and eco-living.

Bamboo has always been considered by many to be the ultimate eco material. Why? Because it is a fast growing plant that can be harvested in as little as six weeks, but more typically in three to five years. Bamboo includes over 1,000 species and reproduces through
its extensive system of rhizomes -underground shoots that do not require fertilization. As such there is a continuous supply of bamboo which meets the definition of a renewable resource. It is a material capable of sustaining itself with minimal impact to the environment.

In Asia, bamboo is an extremely resilient plant that can be planted in poor soils and requires little water. As the fastest growing plant in the world (it can grow up to one foot per day!) bamboo grows to its maximum height in about 3 months and reaches maturity in 3-4 years. It is the oldest and largest grass on earth - 60 million years old. The body of a single bamboo tree is not large by any means when compared to the other much larger trees in the forest. It may not be too impressive at first sight but the plants endure cold winters and extremely hot summers; sometimes it becomes the only tree left standing in the aftermath of a typhoon.

Better for the Environment:
- Bamboo can grow 100% naturally, without any assistance from humans.
- Bamboo thrives naturally without the use of pesticides or fertilisers.
- Bamboo is 100% biodegradable
- As the fastest growing plant in the world, bamboo grows to its maximum height in about 3 months and reaches maturity in 3-4 years.
- Bamboo spreads rapidily across large areas. Because of this, bamboo is known to improve soil quality in degraded and eroded areas of land.
- As a grass, bamboo is cut, not uprooted, also helping soil stability. Bamboo can also grow on hill stopes where nothing else is viable.
- The water requirement of bamboo in minute, mainly just for what falls.
Lifecycle:
Bamboo stands start to grow from seed; it then develop new shoots through rhizomes. These stands then expand in circles, sometimes with the central core dying out, leaving perfect conditions for other forest species to grow in the core. Depending on the species, bamboo can flower in cycles of 10, 30, 60 or 120 years, all stems in the same stock flower at the same time. Once they have fertilized, the entire stand seeds and then dies back. 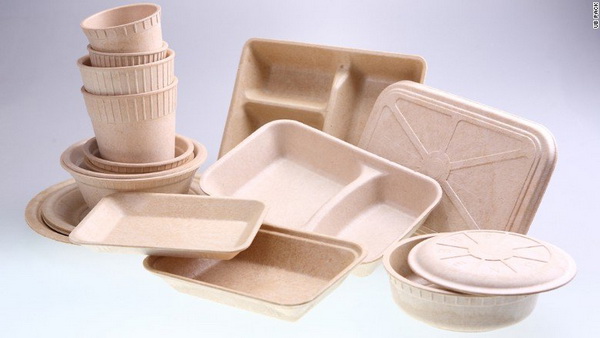 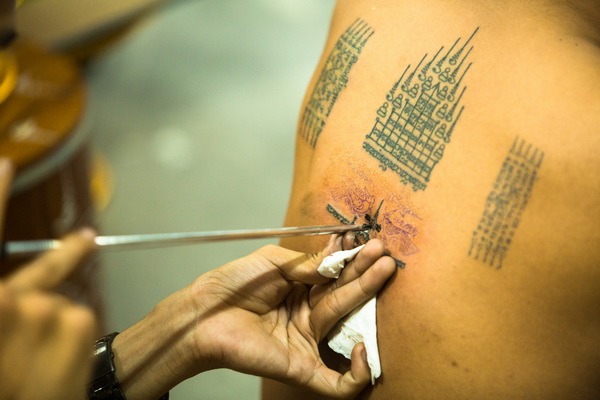 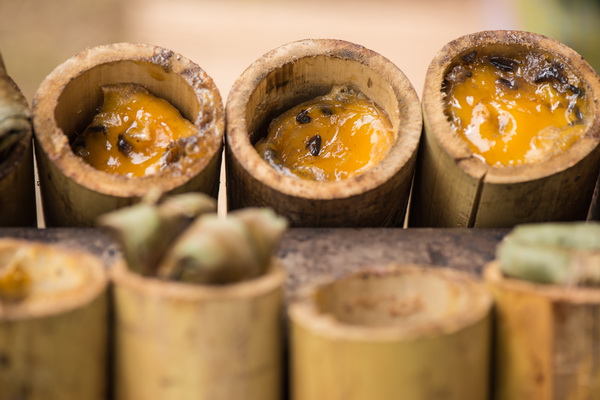 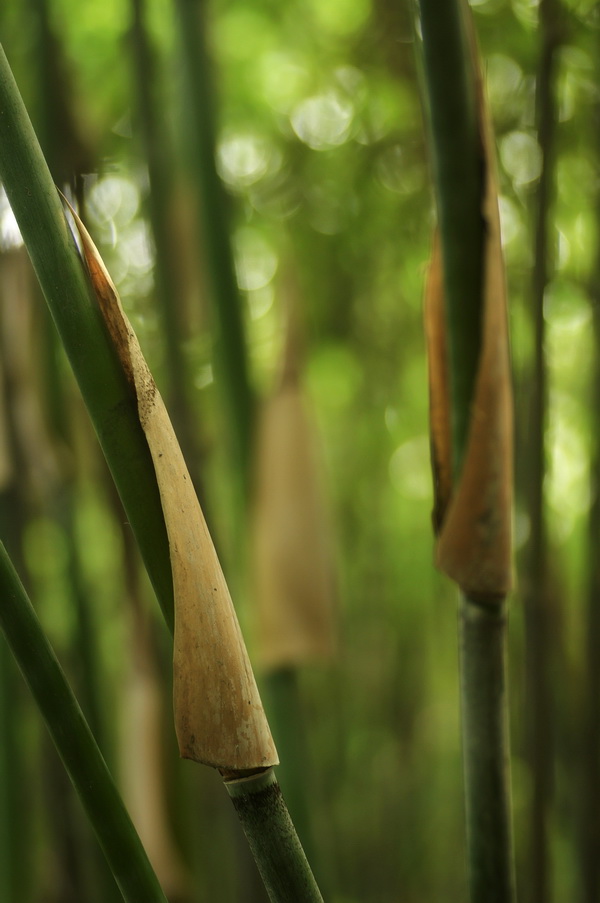 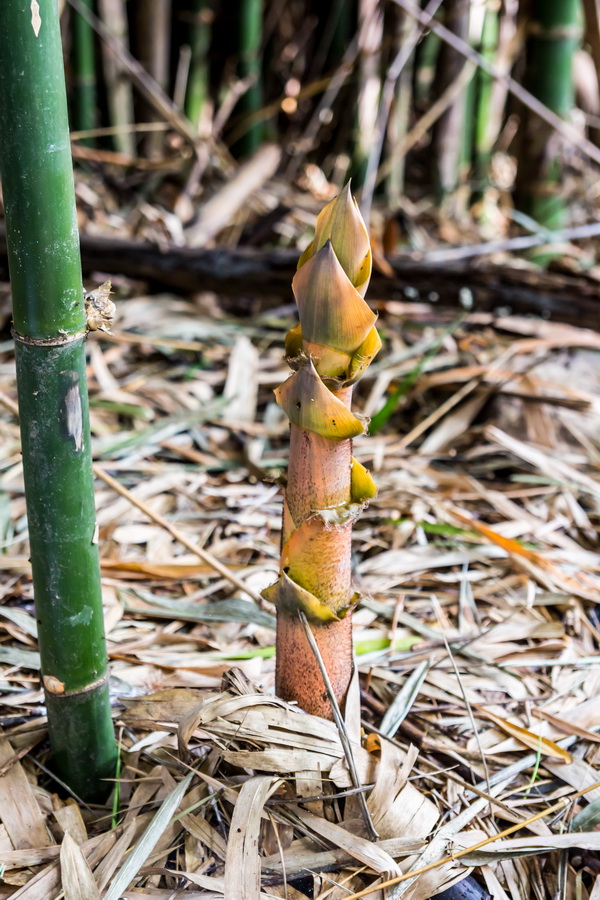 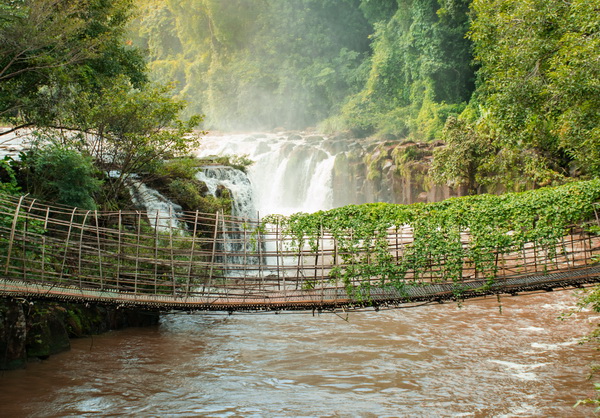 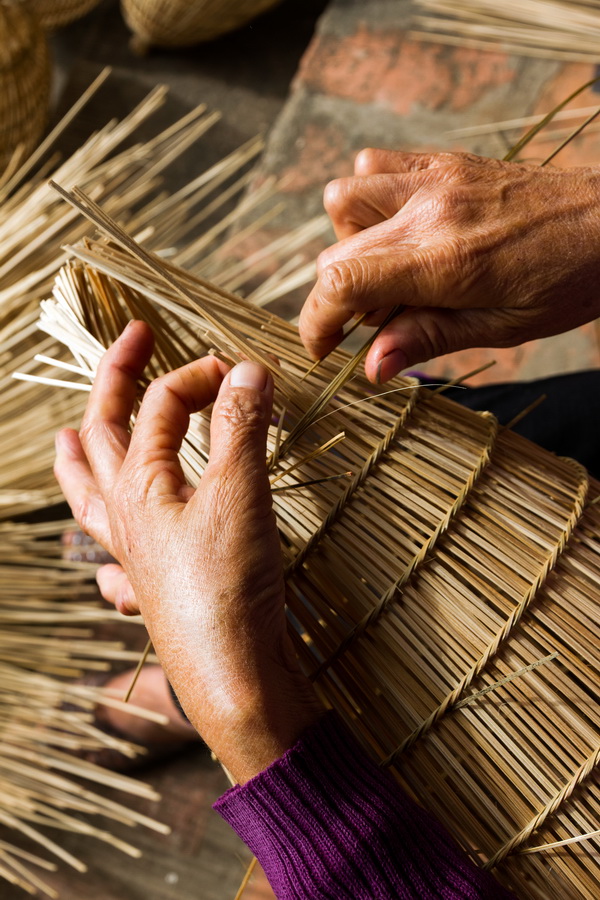 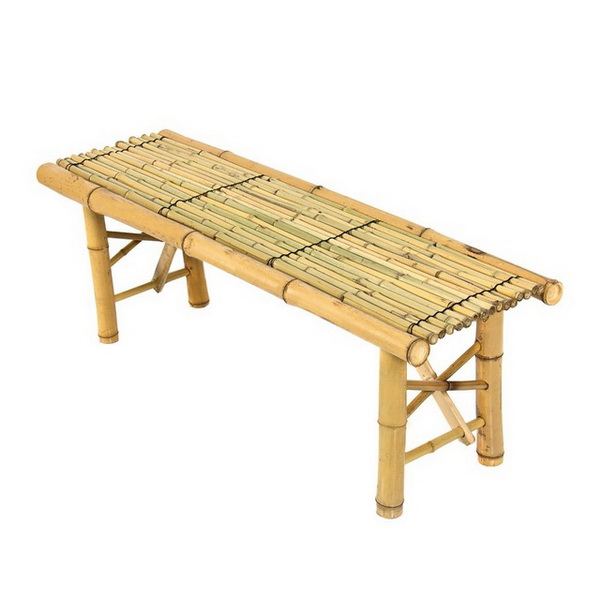