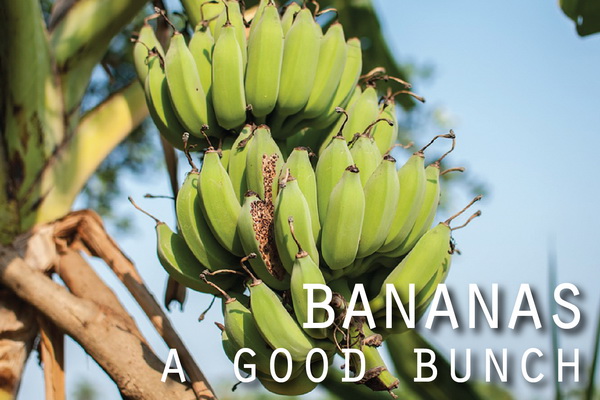 It is called a banana tree, but it is not a tree. It is a massive herb that can grow up to 15 metres high. In fact, it is the largest herb in the world. In the banana tree nothing is wasted, everything is used. And there are a thousand and one ways to eat it!

Bananas (Kluay in Thai language) are available in Thailand all year round. They are perhaps the most popular of all tropical fruits, and Thailand has about 20 different varieties ranging from fragrant, sweet little “finger bananas” to large specimens with thick golden skins. This fruit is also among the most versatile and turns up at the peak of ripeness. When young and green, they may be eaten raw as a vegetable with a spicy sauce; more developed, but still unripe, they are sliced, dried in the sun and fried for a snack. Bananas are also grilled and soaked with syrup
(Kluay Ping), boiled in coconut milk with salt and sugar (Kluai Buat Chi), boiled in syrup (Kluay Chuam), smoked in the peel (Kluai Phao) and turned into golden fritters (Kluai Khaek).

Apart from being a nutritious food for babies, banana is proven as possessing many curative properties as it contains various kinds of vitamins and minerals. It can help overcome and prevent many kinds of illnesses and conditions. For example, in the case of depression, bananas contain tryptophan, a type of protein that the body converts into serotin known to make you relax, improve your mood and generally make you feel happier. Party lovers will be happy to read that one of the quickest ways of curing a hangover is to make a banana milkshake sweetened with honey: the banana calms the stomach and with the help of the honey, buids up depleted blood.

A research has shown that this potassium-packed fruit can help boost brain powers and alertness for children in their learning process. High in potassium, yet low in salt, bananas can help lower blood pressure and reduce the risk of death by strokes by as much as 40%. It also sends oxygen to the brain and regulates the body’s water balance.

It has been proven that just two bananas provide enough energy for a strenous 90-minute workout. No wonder the banana is the number one fruit with the world’s leading athletes.

Today, as formerly, when a baby starts to eat, its first food is banana, as it is considered a fruit of high nutrition and friendly to its digestive system. As for bigger children, some parts of the banana stem can be made into simple toys called Khan Kluay - it is transform into a horse or a gun for children to play with.

The banana leaf can also be used as an umbrella because of its large size, to wrap food or things and to cover soil to prevent the evaporation of its moisture. Moreover, the leaf of a kind of banana called tani, is used as cigarette paper and those of wild bananas can be used to roof a house temporarily.

Banana leaves are also very important in the making of Thai handicrafts such as the krathong (a beautiful float that is made during Loy Kratong festival) and baisi (an embellishment of the banana leaf on a traditional tray used in ceremony). The stem of bananas can be carved and used to decorate houses during ceremonies. The fibrous outer layer of the stem of the banana plant is often left to dry, split into strips and used as ropes to tie such things as vegetables. During traditional weddings, the banana plant is used in a procession of dowry from the groom’s to the bride’shouse.

The fibre gained from the banana plant can also be used to make textiles. The technique to produce textiles with the banana plant is simple: leaves and shoots are cut from the plant periodically to make sure they are soft. The harvested shoots must first be boiled in lye to prepare the fiber for the making of yarn. Banana shoots produce fibres of varying degrees of softness, they can be used for yarns and textiles of different qualities and for specific uses. For example, the outermost fibres of the shoots are the coarsest and are good for tablecloths. The softest innermost fibres are great for clothing.

The bark of banana trees can also be used in the making of art paper for drawing and painting. It makes a rough and tick paper.

Formerly, at the end of one’s life, the banana leaf was used as a mat for the dead body. The stern was also perforated into scrollwork to decorate the coffin.

In Thailand, it is believed that eating bananas for pregnant woman can help her baby to be born with a cool temperature. Moreover, a natural mood enhancing property contained in tryotophan can also help sufferers of Seasonal Affective Disorder (SAD).

This kind of banana is a favorite in Southern Thailand. It can be translated to dancer’s fingernail bananas, because it looks like long lady’s fingers.

This fragrant banana is a popular all-day snack. It goes well with breakfast cereals and is ideal for making banana fritters, cakes and ice cream.

This kind of banana has a thinner golden-yellow skin when ripe. It is eaten fresh or cooked in light syrup. It is also popular for dried banana, candy and cakes.

Sticky and sweet when ripe, the Kluai Nam Waa is valued for its high nutritional value. It is often used in Thai desserts such as Kluai Buat Chee, Khao Tom Mat and Khanom Kluai. 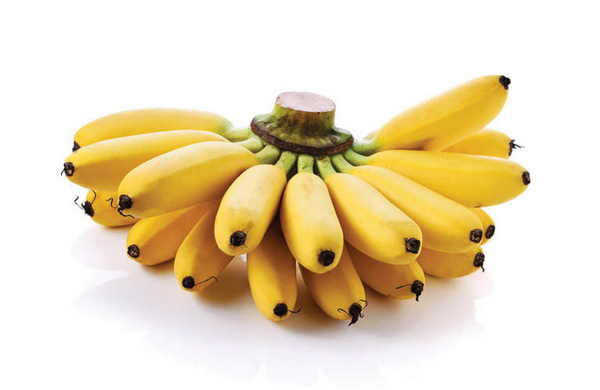 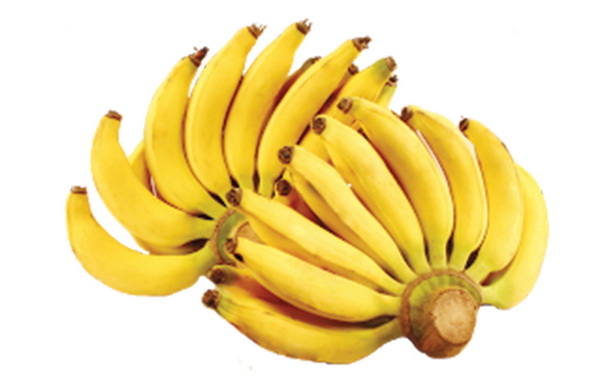 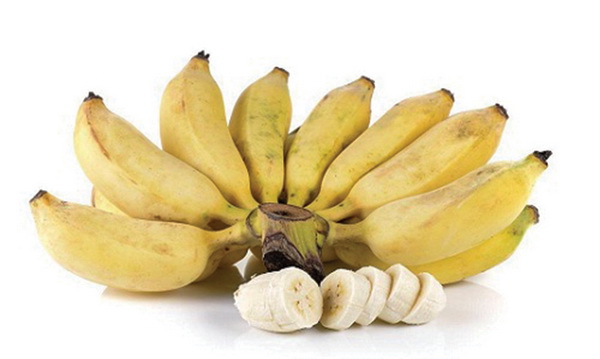 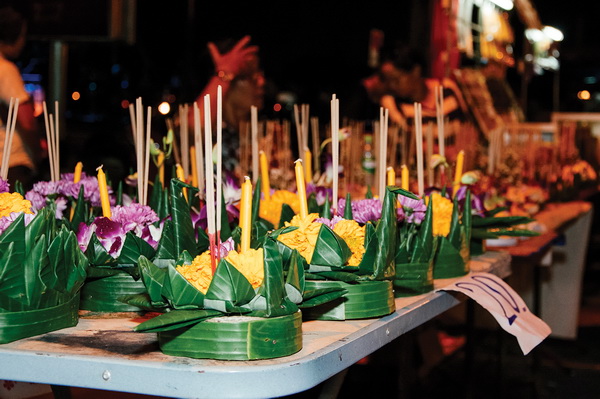 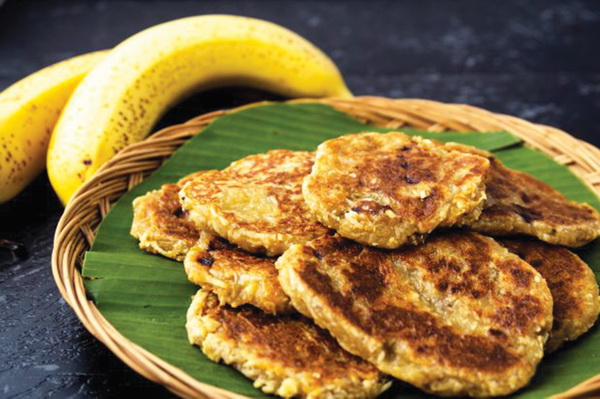 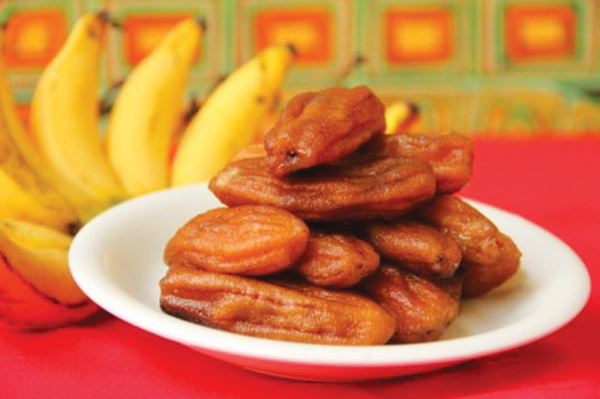 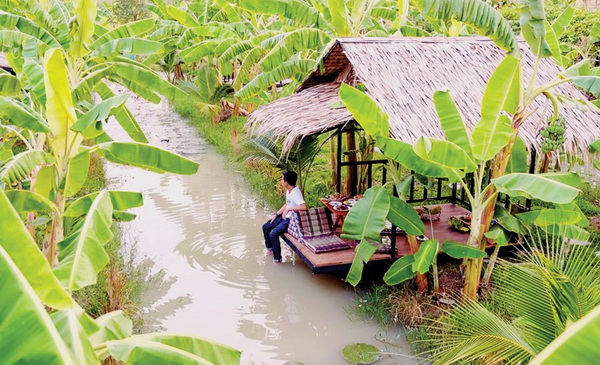 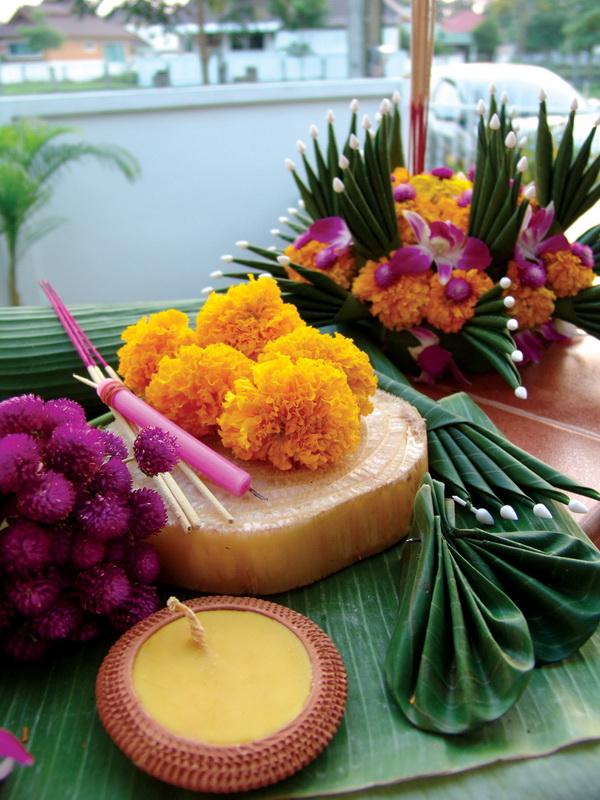 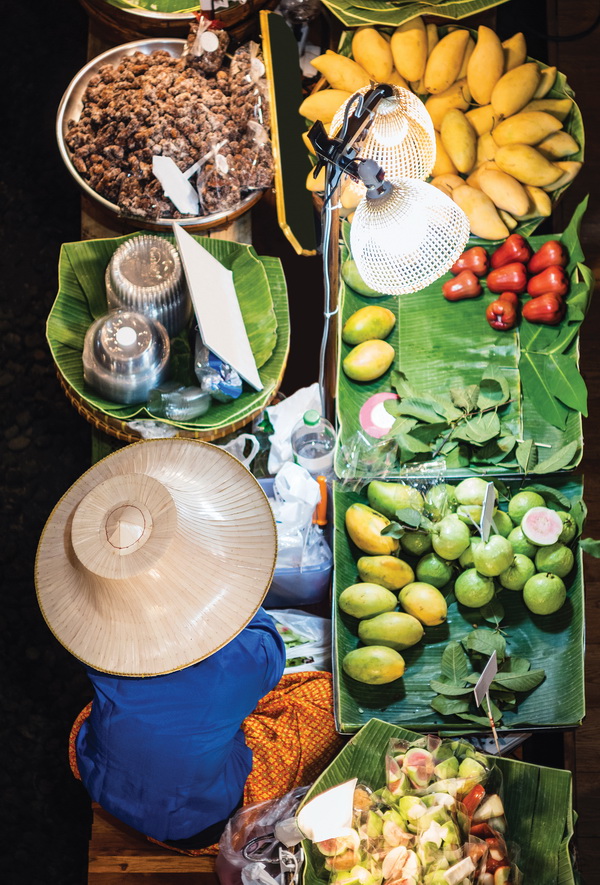