Boggy AND Thol - a House of Exception since 1922 For 30 years, Thierry Holemans, a third generation jeweller from Brussels based Haute Joaillerie, was one of the greatest names in the world.

He was the first Belgian to open a Joaillerie Place Vendôme in Paris and was the creator of “L’Orichalque” and live jewelry.

In 2010, he left the world of jewellery and settled in Chiang Mai - the city that captured his heart - for a more peaceful life. For him, it was like a returning to his roots: he opened a goldsmith’s workshop and, as did his grandfather Henri Holemans years ago, worked with old lacquer. This famous ancestor of his was a religious goldsmith and master lacquerer who had been initiated to laquer in 1922 by a Japanese master...

In 2013, Thierry sold the Holemans brand and jewe-llery shop, but kept his activity as a goldsmith and gemologist.

When Thierry meets the Parisian designer Cyril Bogaievsky his desire to share a studio came back to him. Together they open Boggy & Thol, a superb jewellery store in Chiang Mai Land, where they create precious objects, personalized accessories and unique jewellery.

Cyril Bogaievsky is an amazing jewellery designer with a fertile imagination. He respects the codes of Haute Joaillerie, and works with talented craftsmen who have been trained by Belgian and French craftsmen.

At Boggy & Thol, the understanding between creators and artisans is fusional, and an essential value of the company is to meet the personal demands of customers. Every piece that is created there is unique, because the desire of each customer is unique. 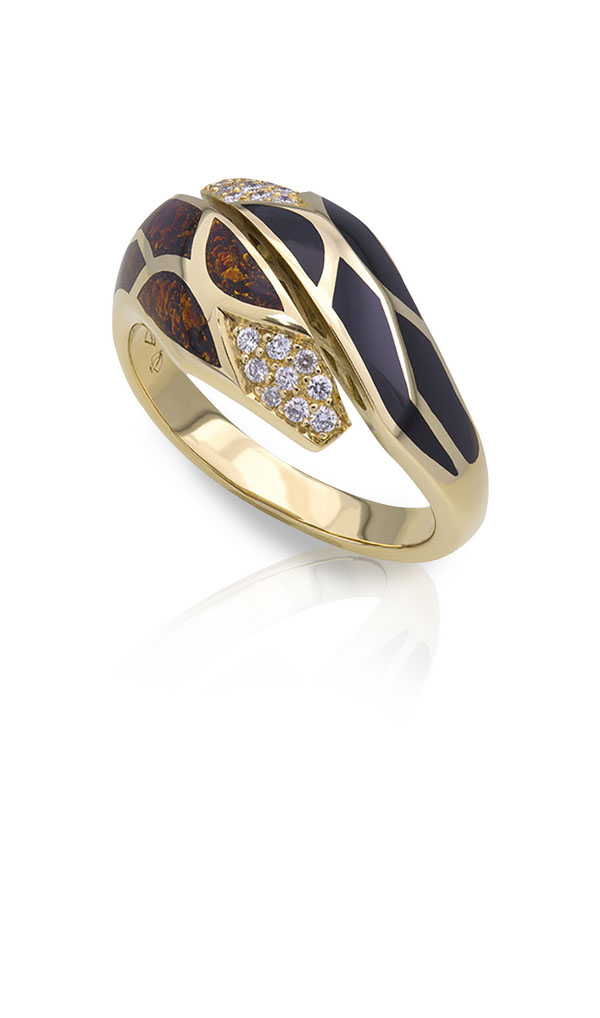 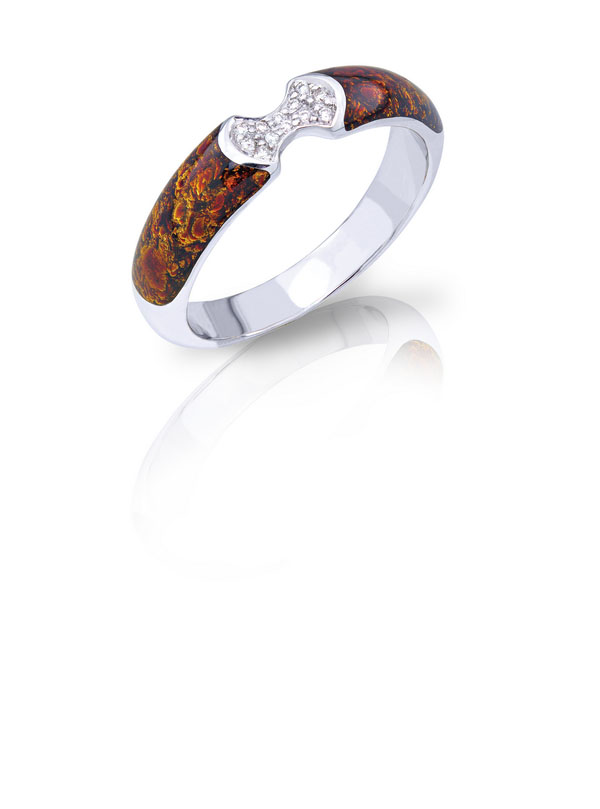