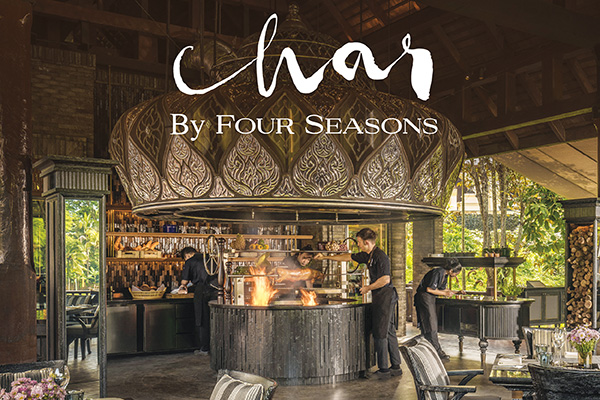 Paying homage to the age-old grilling traditions, Char by Four Seasons focuses on farm-to-table ingredients and premium cuts of meat. Over 60 percent of the menu’s ingredients including tomatoes, figs and herbs are sourced from local farms in Northern Thailand.

Designed by acclaimed architect and landscape designers, Bill Bensley and Jirachai Rengthong, the beautifully-decorated fire pit is the pièce de résistance of the restaurant. Whether roasted, seared or chargrilled, each dish is cooked over open flames and
delivers the magic of a fireside dinner experience. “We are excited to unveil this stunning, new interpretation of a classic concept. Char is a celebration of the grill and fire-pit where clean, crisp flavours are elevated with finesse and flair,” shares Anthony Gill, General Manager, Four Seasons Resort Chiang Mai and Tented Camp Golden Triangle, “Making a strong connection with the local community is an important goal, as sustainability is key to the restaurant’s success.” 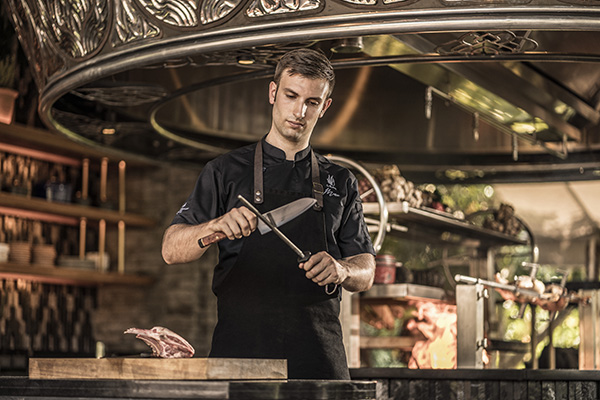 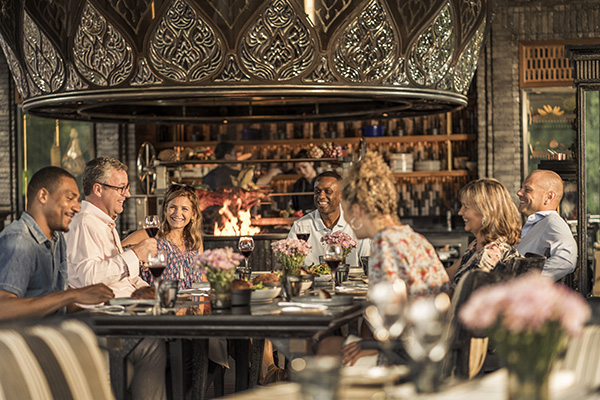 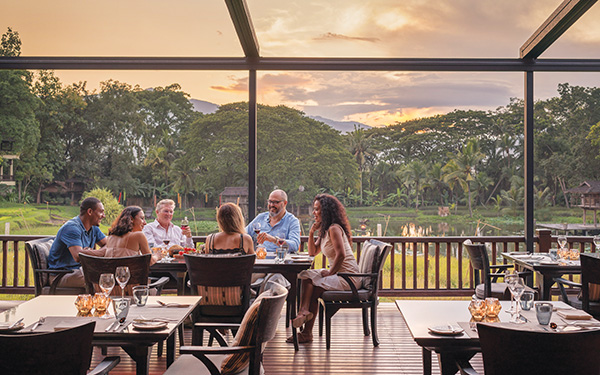 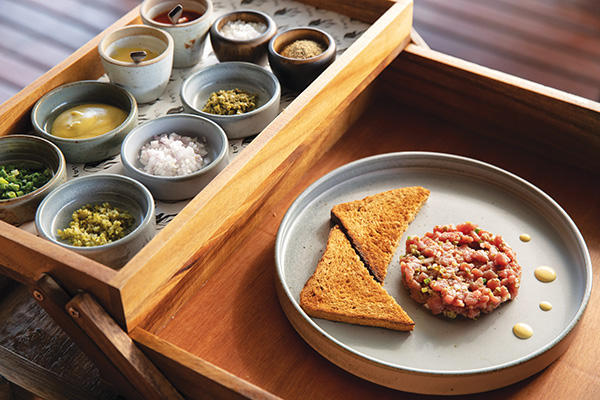 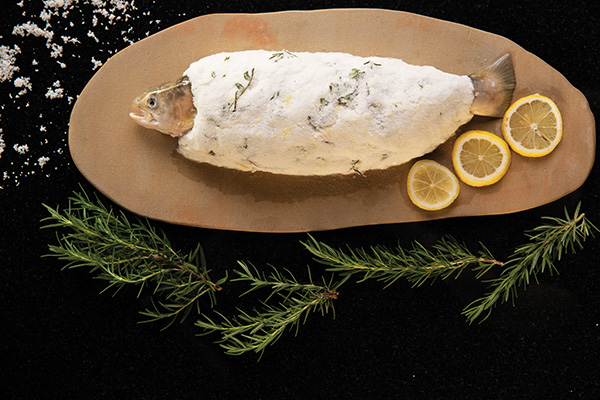 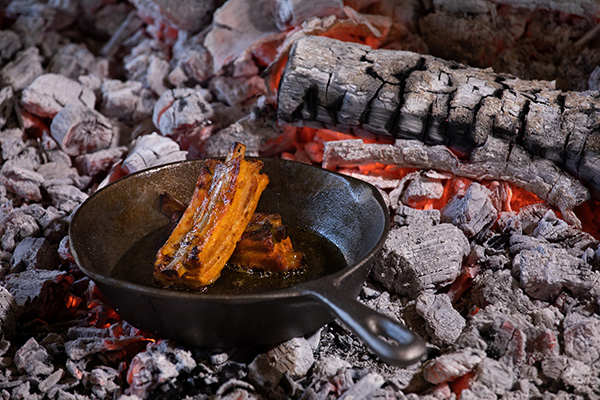 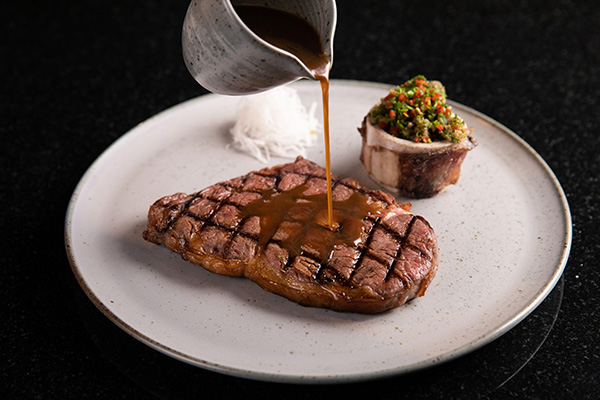 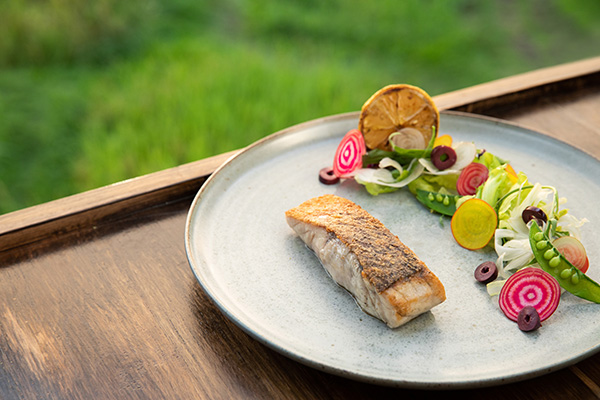 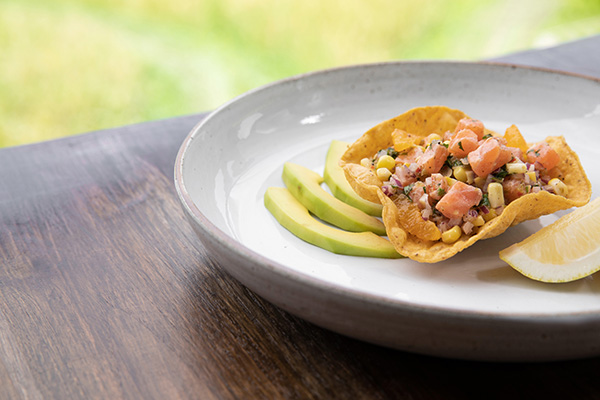 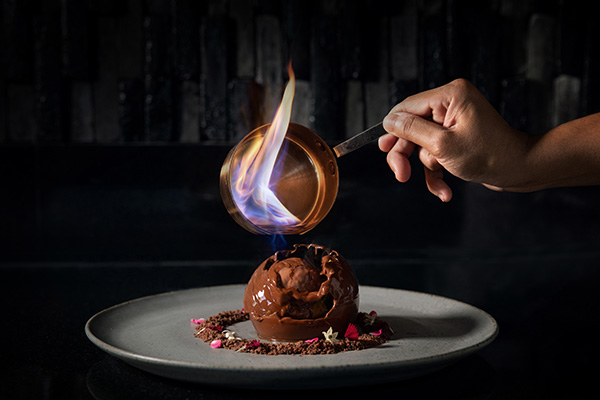