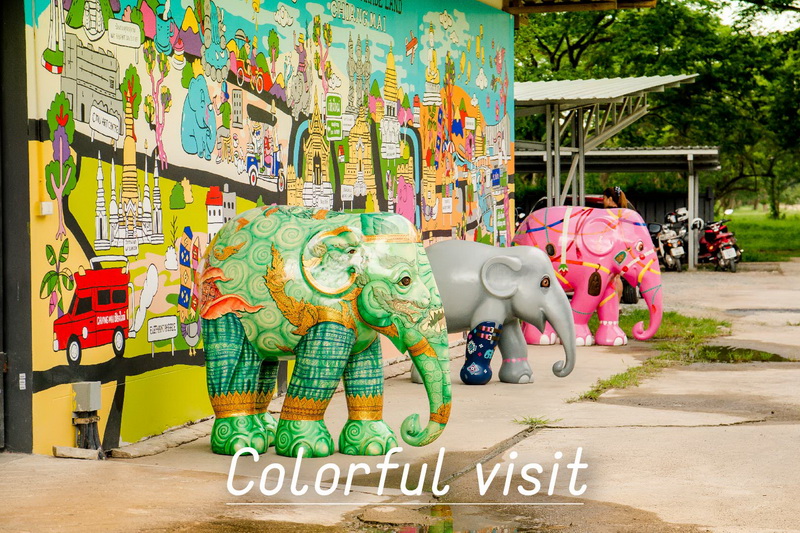 COLORFUL VISIT AT ELEPHANT PARADE LAND
Looking for something fun and colourful to do in Chiang Mai? Then head to Elephant Parade Land for a great time with family, friends, and children! Elephant Parade runs the world’s largest art exhibition of decorated elephant statues. They produce hand-painted replicas of elephants in various sizes and styles,
which are sold throughout the world to raise funds for Asian elephants. Elephant Parade donates 20% of their net profits to conservation projects. You may have already visited one of their nine shops located
in Chiang Mai city, but at their production centre, Elephant Parade Land, you really get to discover the history and what is behind this great project. You can visit the museum, learn a lot about Asian elephants from the movie room and the library, enjoy a behind the scenes tour of their production studio. Plus you
get a chance to meet with the talented artists at work and take pictures in their garden filled with colourful life-size baby elephant statues. At Elephant Parade Land, you also get 50% discount on painting workshops (300 THB and 500THB instead of 600THB and 1000THB). So get imaginative and enjoy designing your very own elephant in miniature size!

Elephant Parade was created in 2006 by father and son Marc and Mike Spits. On a visit to Lampang Elephant Hospital, they met “Mosha”, a young female elephant who had lost part of her leg after stepping on a land-mine. Determined to do something positive in an innovative way, they started Elephant Parade by creating an outdoor art exhibition of famous artist and celebrity painted elephants and auctioned in aid of “The Asian Elephant Foundation”. Since then, Mosha has received the first
prosthetic elephant leg in the world, and she is well taken care of.

Elephant Parade also keeps exhibiting around the world to create awareness on Asian elephants and present conservation projects they support. After Rotterdam, Amsterdam, London, Milano, Hong Kong,
India, Singapore, Bangkok, Copenhagen and many other cities, the beautiful herd of elephants can now be seen in their 30th parade Rio the Janeiro this year. Over the last decade, more than 1,500 different
elephant designs have been created by local and worldwide artists. Some of the most beautiful ones are resting in the garden of Elephant Parade Land, waiting for you to be discovered. So prepare your camera, join the Elephant Parade fever and spend a great time at their land! 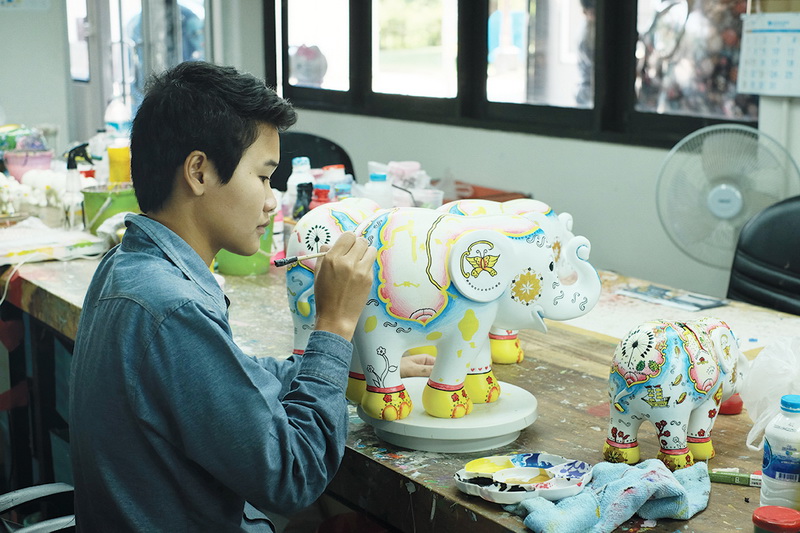 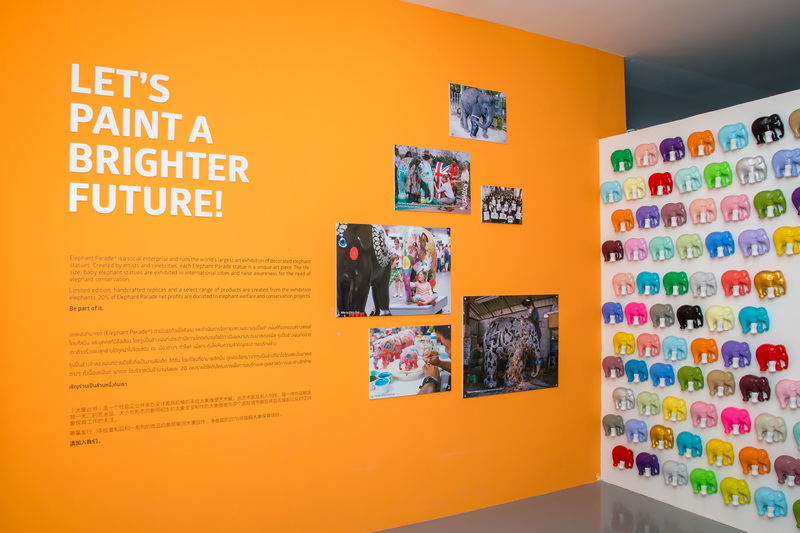 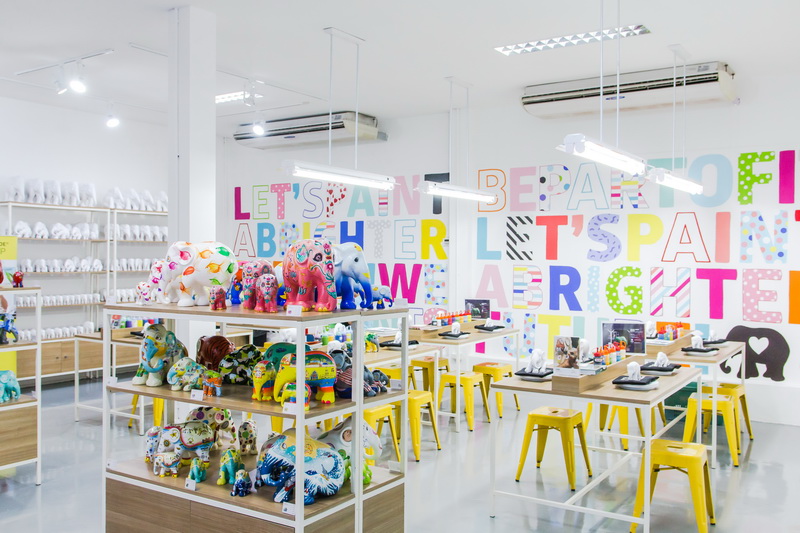 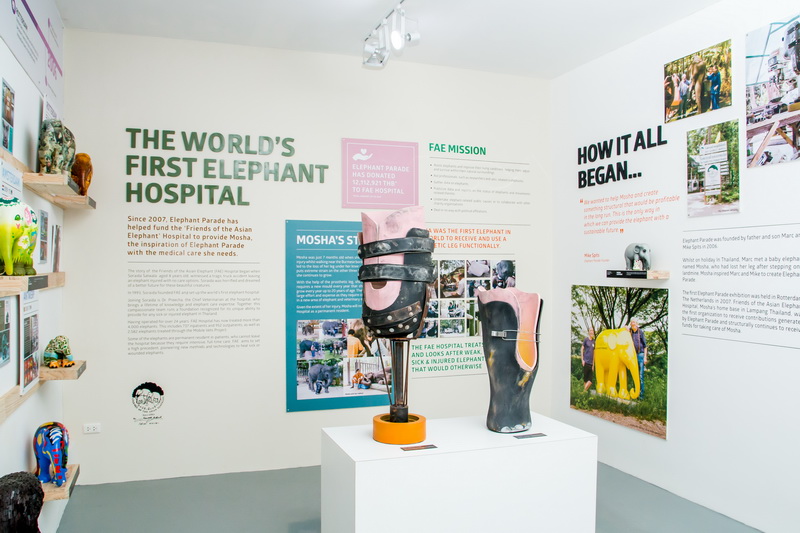 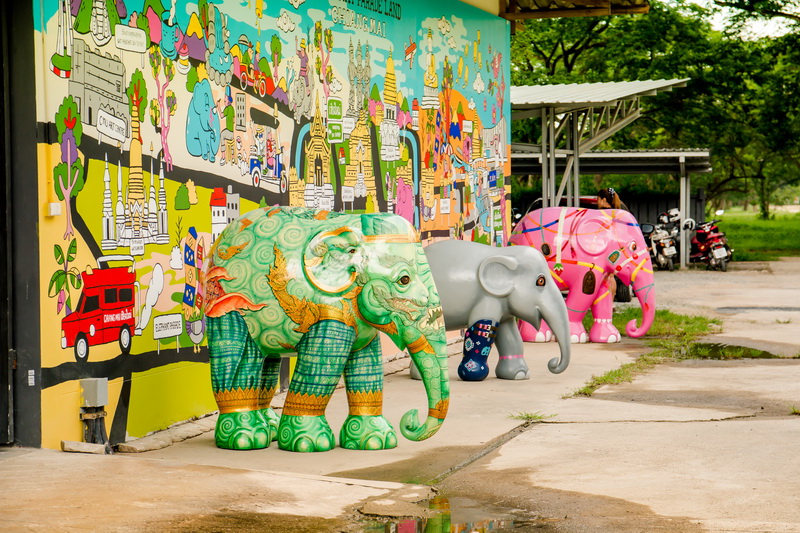 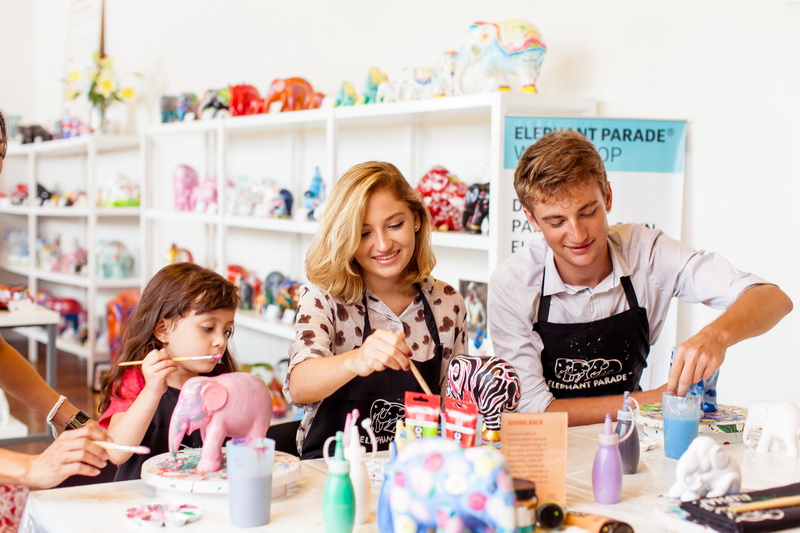 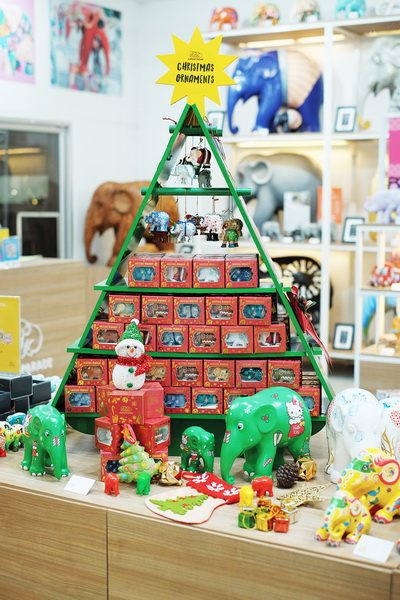 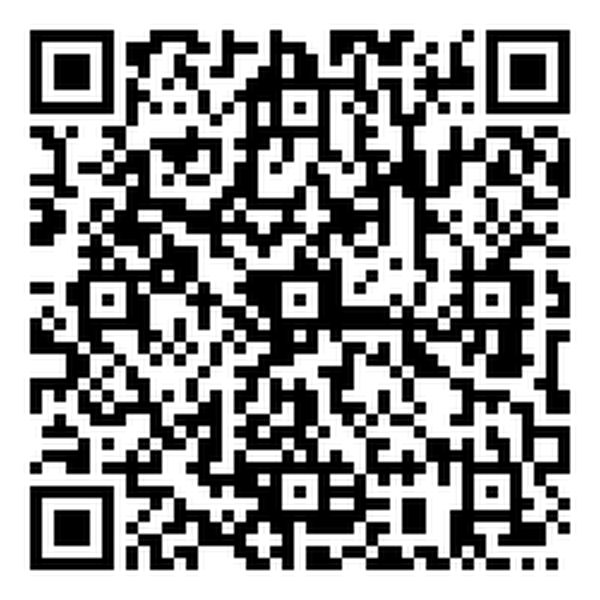