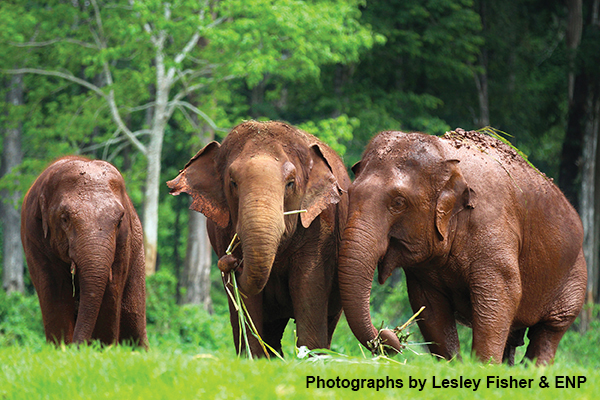 Elephant Nature Park is once again welcoming visitors from around the world, having survived two very challenging years during the Covid crisis that saw travel come to a standstill.

“The past two years have been very difficult and both animals and people suffered from the loss of tourism caused by Covid. At the park, we struggled too, but we decided not to sit on our hands and await our fate, and instead worked hard to adapt to the new situation as best we could”, says Elephant Nature Park (ENP) founder, Saengduean Chailert, better known as Lek.

Rather than closing its doors and becoming idle, Lek and her team at ENP opened their arms to the many elephants whose owners were no longer able to care for them. Over 40 additional elephants were rescued, many of them in poor condition, both physically and mentally. New shelters were built for the elephants and they were given a nutritious diet and any necessary vet care. Now they are able to experience socializing with herds for the first time, free of the burden of work or hardship.

Lek also took in hundreds of other animals who were abandoned as a result of the harsh economic times, including cats, dogs, and various farm animals. Shelters were constructed and care provided so that these desperate animals could join ENP’s four-legged residents – the population of which swelled during the pandemic from 3,000 to over 5,000! Being famous, with thousands of supporters around the world, ENP was able to survive the crisis in part thanks to the help of international NGO’s and direct donations from individuals who have come to know of Lek’s devotion to improving the lives of Asian elephants.

During the pandemic, Save Elephant Foundation (SEF), established by Lek, responded with an emergency Elephant Food Bank Program to provide critical support to elephants in need throughout the country. Funds were used for the lease of land to grow food at three locations in Thailand, which provided thousands of elephants with food. The Farm to Herd Project (a community supported agricultural arrangement between SEF and local farmers) fulfilled the purpose of growing specific foods to satisfy the massive appetites of the elephants, as well as helping farmers survive in the face of waning demand for their crops caused by the collapse of tourism.

ENP employees also found themselves falling on tough times. “Many staff, including our tour guides and drivers became jobless and had to find other work. We helped to train them with new skills. Some became farmers and worked to provide food for the elephants, while others became gardeners, construction workers, or dog carers”, Lek explains.

Lek and her staff are very excited to be welcoming visitors back to Elephant Nature Park as “it’s a very interesting time full of new developments”. There are now 120 elephants living at the park and a lot of fresh relationships are being explored thanks to the new arrivals, including three highly spirited young elephants. Lek adds, “We also have a wonderful new program where visitors can observe the elephants interacting naturally from our skywalk, which winds around the fields, high above the herds so that they remain undisturbed”.

For visitors to Thailand who want to experience elephants living in a natural environment where they are respected and cared for with love, Elephant Nature Park should be high on your list of places to visit. Various programs are available from single day visits and overnight stays, to one-week volunteering positions. 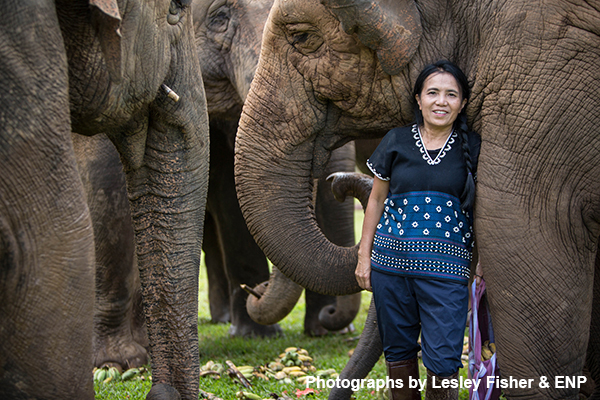 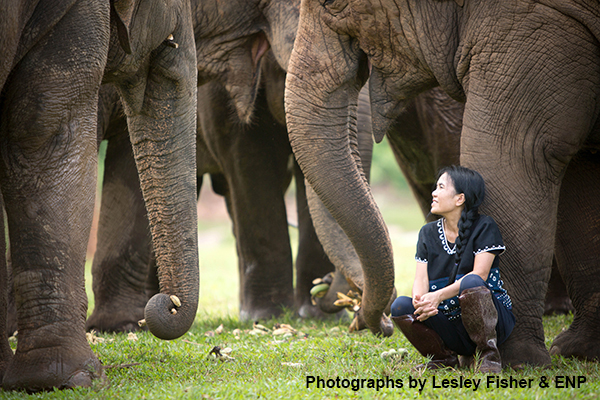 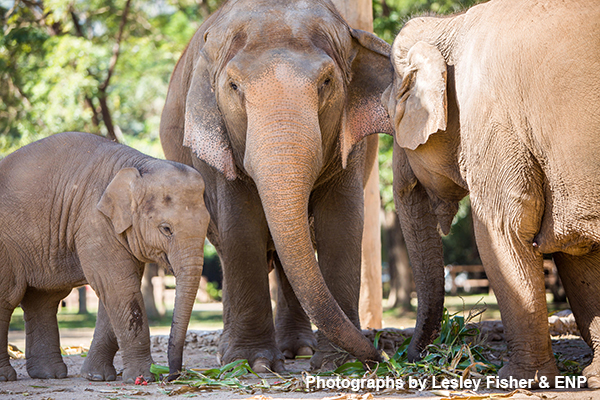 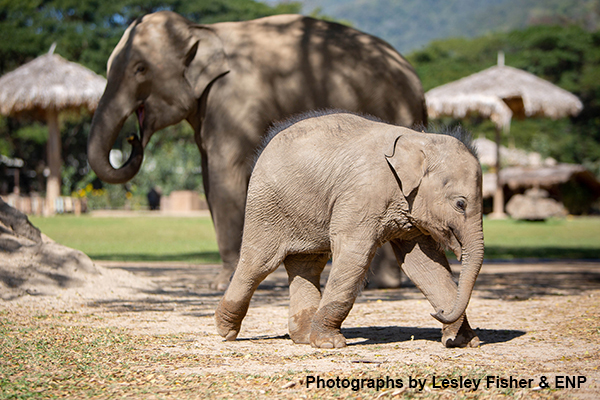 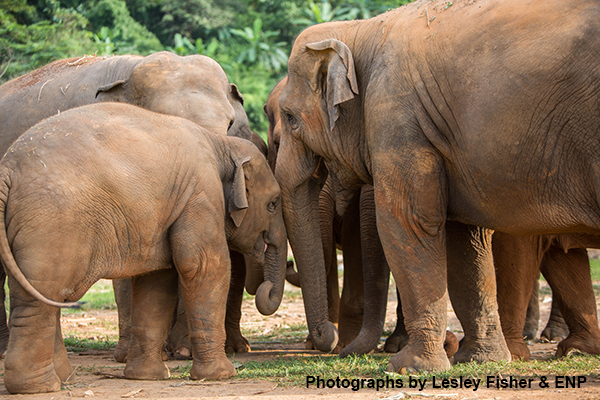 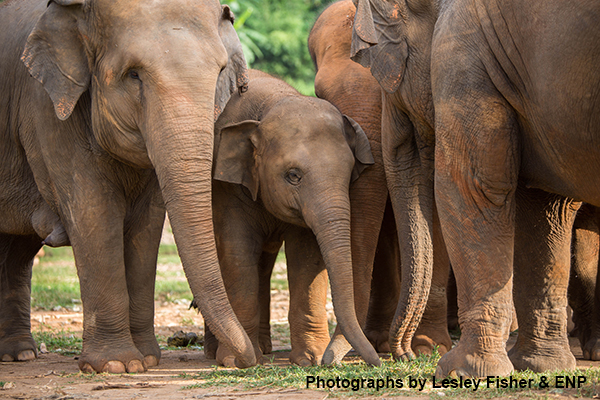 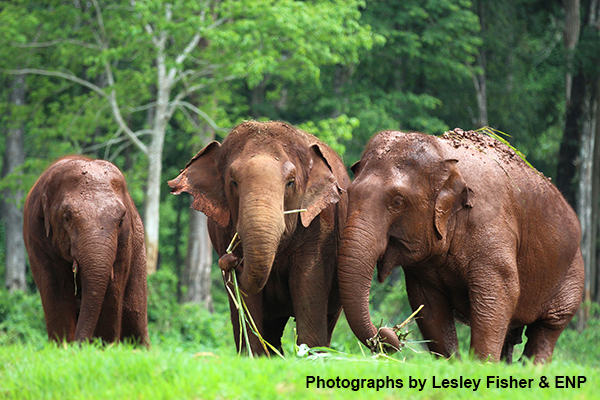 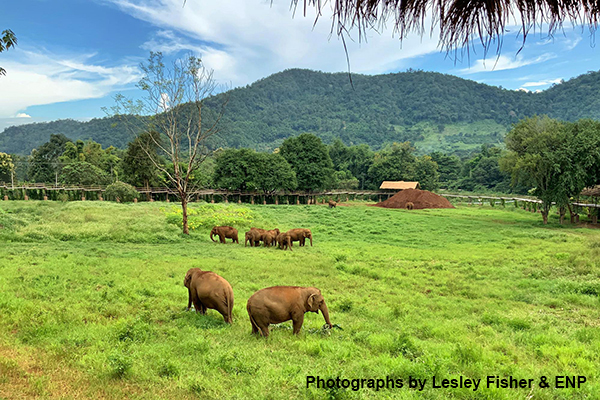 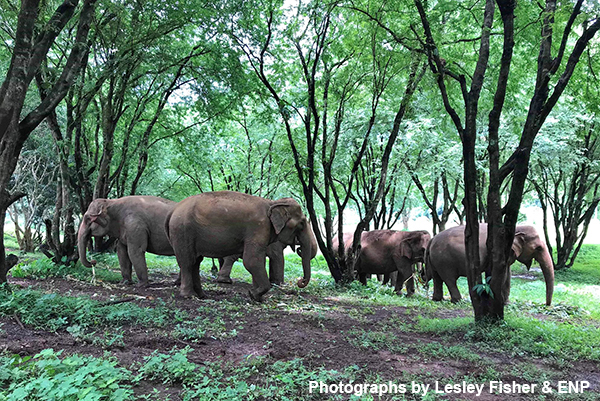 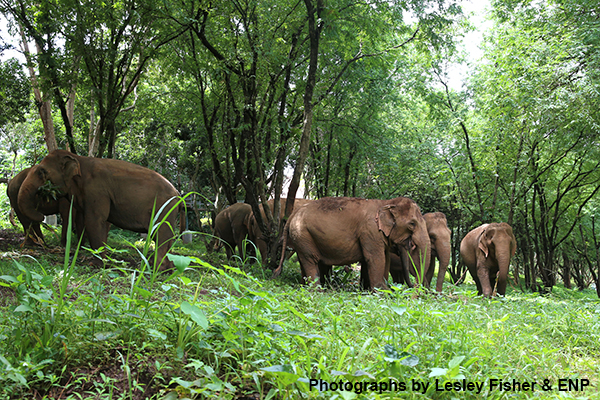 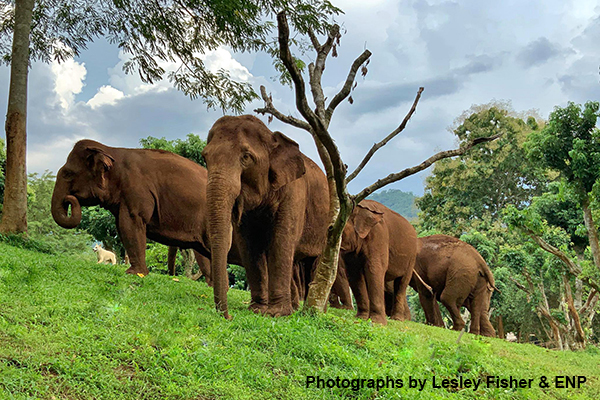 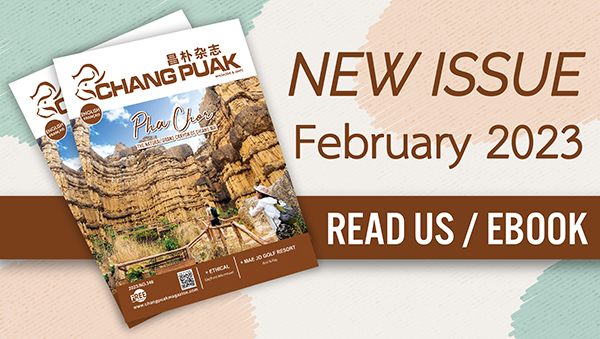