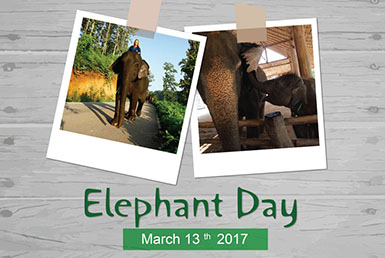 National Thai Elephant Day was established by the Thai government in 1998. The date represents the anniversary of when the white elephant was added to the old version of the Thai flag. This event helps raise public awareness of protection and conservation of elephants. A big fruit buffet is organized at the Elephant Conservation Center in Lampang. 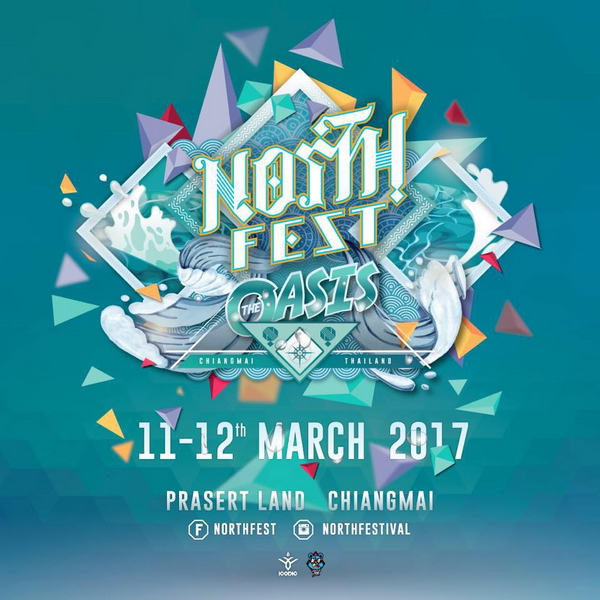 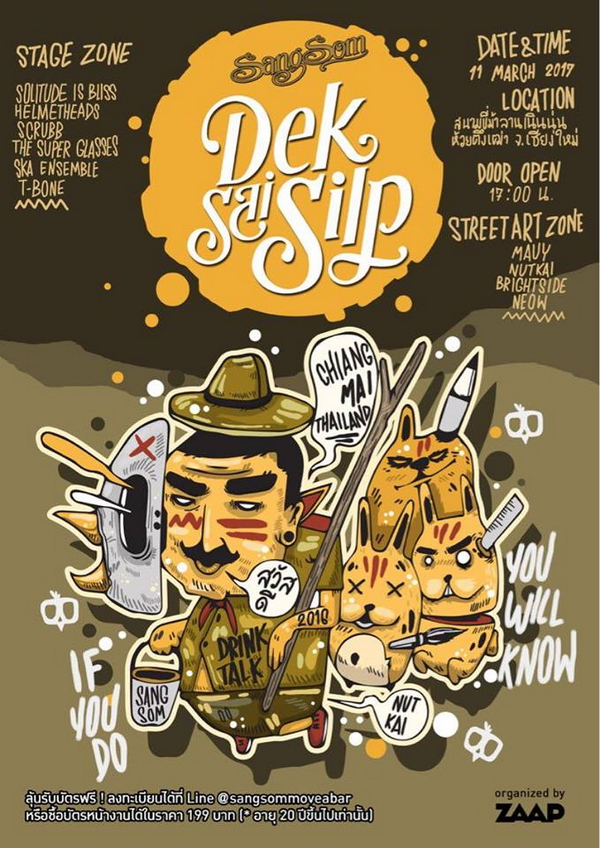 This event combines art and music with a beautiful street art zone and concert by famous Thai artists such as Solitude Is Bliss, Helmetheads, Scrubb, The Super Glasses, Ska Ensemble and T-Bone. Organized at the great lake near Chiang Mai city, tickets are sold at entry (199 THB)