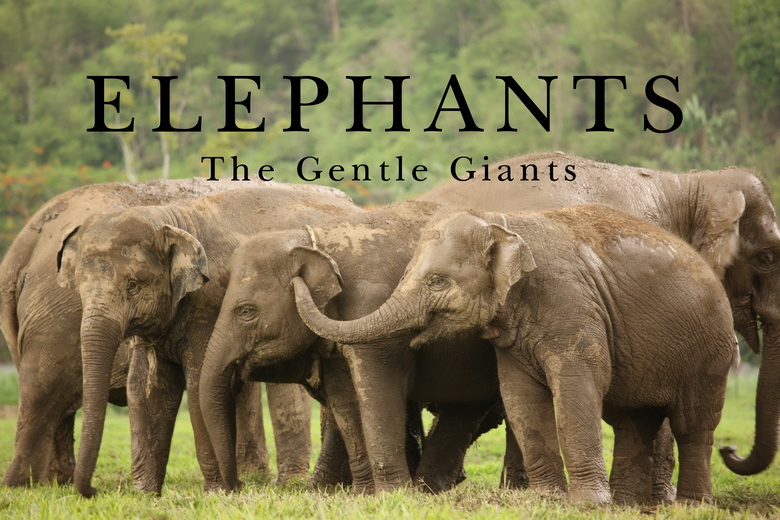 One of the first letters of the Thai alphabet is “Chor”, the same letter as for “chang” which means elephant in Thai language. In every school book, this letter is called the elephant letter and Thai children have a close bond with elephants from an early age.

Thailand and elephants share a close relashionship. The animal plays a special role in Thai culture and they are highly revered. In the past, Thai kings rode on them to fight the Burmese and today, the Royal Thai Navy features the white elephant on its flag. Let’s not forget, Thailand’s most popular brew is call the elephant (“chang” in Thai).

To honor this gentle, yet powerful animal, March 13th was selected as “National Thai Elephant Day”. It is also the day the white elephant was chosen to be “National Animal and Symbol of Thailand”. We would like to dedicate this March issue of Chang Puak Magazine (which means the White Elephant Magazine in Thai) to this kind, intelligent and loving animal. Moreover, we wish to raise public awareness to protect and conserve the elephant population for our next generations.

Asian elephants are extremely sociable, forming groups of six to seven related females that are led by the oldest female, the matriarch. Like African elephants, these groups occasionally join others to form herds, although these associations are relatively transient.

When you look at elephants, the first thing that strikes you may be their large floppy ears. Actually, this is how you identify an African elephant from an Asian elephant, whose ears are a bit smaller and rounded. Elephants’ears provide more than hearing: they are equipped to provide heat relief. A network of tiny veins carries blood to the rest of the body. When they are hot, they flap their ears and the blood running through the ears is cooled in the process

The elephant’s trunk is the second thing that brings up many questions. An elephant’s trunk is actually a long nose with many functions. It is used for smelling, breathing, trumpeting, drinking and also for grabbing things - especially a potential meal. The trunk alone contains about 100,000 different muscles. Next to the trunk are the tusks. All Africans elephants grow tusks, but only some male Asian elephants have tusks. Some female Asian elephants have very tiny tusks called tushes but no longer tusks. Sadly, elephants have been targetted and killed for their tusks. The trade of ivory is illegal today, but it has not yet been completely eliminated.

The perfect day for an elephant should be spent feeding on grasses but large amounts of tree bark, roots, leaves and small stems are also eaten. Cultivated crops like bananas, rice and sugar cane are favorite foods. Elephants always need to be close to a source of fresh water because they need to drink a lot.

Being the largest land animals on earth, elephants can weigh up to four tonnes and reach more than three metres tall. But this impressive size hasn’t prevented us from bending them to our will. Despite having some protection in Thailand, elephant populations have vastly declined over the past 100 years due to many factors such as habitat destruction, poaching, climate change and human action,... Nowadays, there are only about 3,000 to 4,000 elephants remaining in Thailand. Unfortunately, extinction is no longer just a concern, it is a reality.

As Graydon Carter said: “We admire elephants in part because they demonstrate what we consider the finest human traits: empathy, self-awareness and social intelligence. But the way we treat them puts on display the very worst of human behavior.” 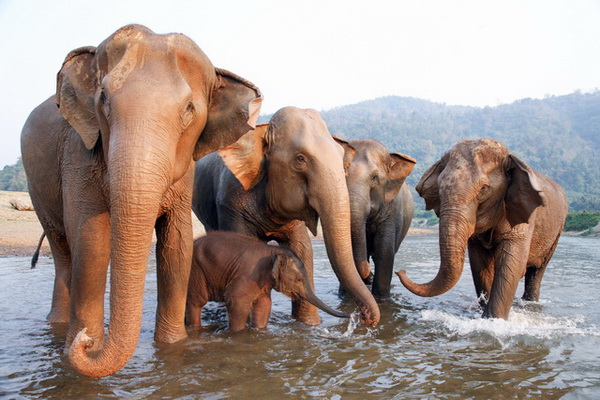 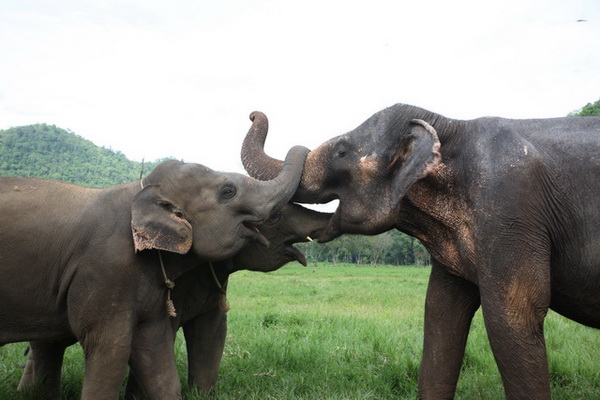 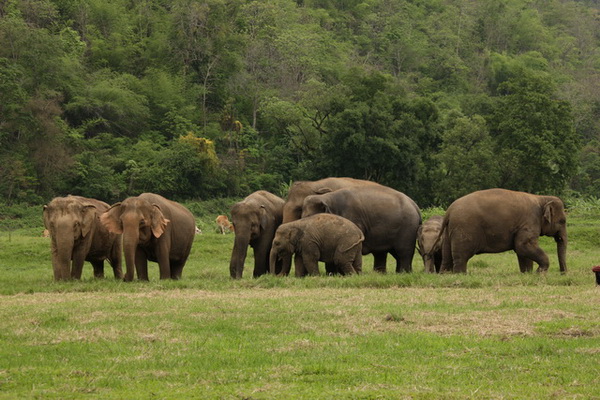 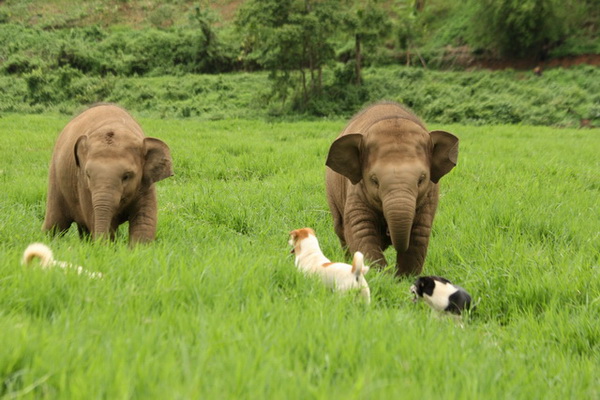 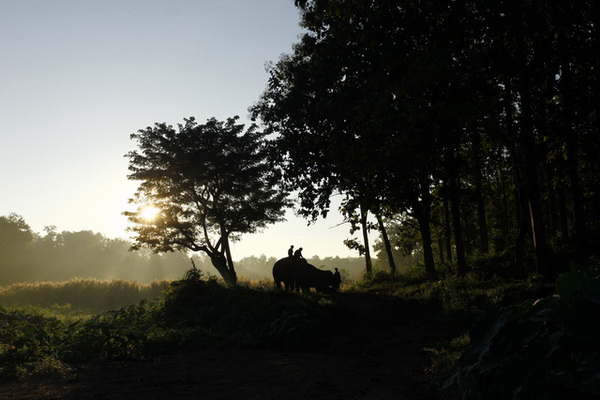 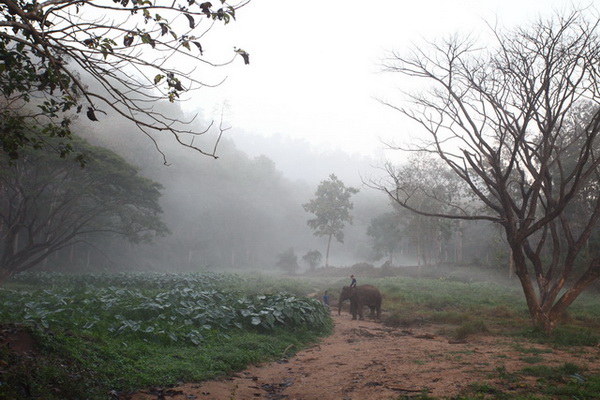 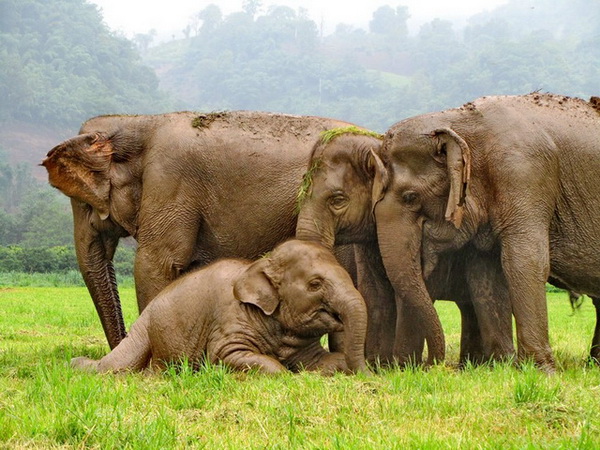