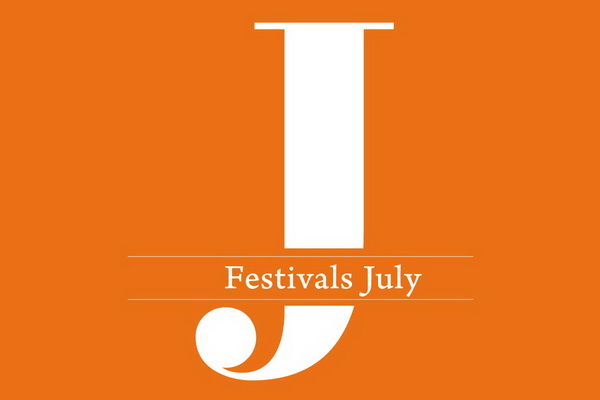 Asarnha Bucha Day is a very important day in Buddhism religion. It commemorates the first sermon given by the Buddha concerning Noble Truths. It is a national holiday.

The next day is Khao Phansa day, which marks the first day of “Buddhist Lent”, a time when observant Buddhists fast from neat, alcohol and tobacco.

Yoga in the Garden

Classes are starting this July on Mondays, Wednesdays and Fridays at 18.30 pm. 350 Baht per class or discounted for buying blocks of five or ten classes. Please register by email or phone: email@fahlanna.com, Tel. 053-416 191

Designers and young creators from Chiang Mai and surroundings will be joining this interesting two-day events and enjoy talks and workshops.

This creative event is also a great opportunity to meet with young designers of Chiang Mai.

His Majesty The King’s Birthday

TEDxChiangMai 2019 “shake and shift …. through the eyes of women.” With their 2019 event they explore how women’s ideas and actions have the power to shake things up and shift perspectives.
TEDxChiangMai 2019 will feature a line-up of inspiring speakers, workshops, and activities that call for
meaningful change, help us find common ground, turn small ideas into big ones, and give a voice to those with ideas worth spreading.