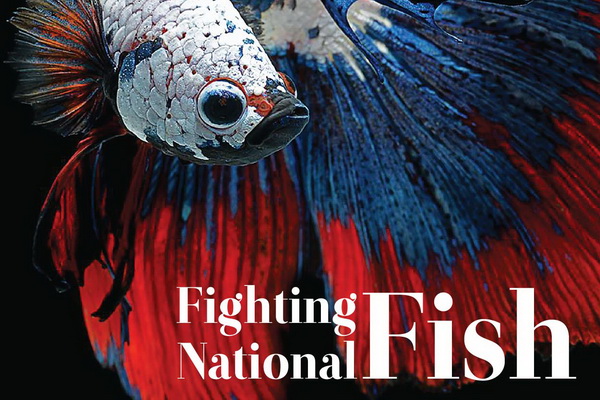 NATIONAL FISH TO BE

Known the world over, the Siamese Fighting Fish is soon to be declared a National Marine Creature “Because of its historical, cultural, social and commercial importance.” says Thanit Anekwit, an official from the Ministry of Agriculture and Cooperative.

Siamese Fighting Fishes are small (up to 3 inches long). They are rather plain-colored fish, native to the Mekong River basin in Thailand (previously called Siam). The Siamese fighting fish makes its home in rivers, rice paddies, drainage ditches and the warm flood plains of the region. The fish has adapted through changes of environement, becoming a truely complicated
fish which has the unique ability to breathe oxygen directly from the air and also take in oxygen from its gills. As a result, it can survive for short periods of time out of water, and if needed, can inhale the air around it.

This hardy yet delicate fish can be peaceful and timid as well as aggressive and bullish. The name “fighting fish” refers to the aggressive behavior of territorial males. In the old times, Siamese people organized fish fighting. Females, which are less colourful than males and do not fight as much, can be put together and also need a comfortable place to hide. Aquatic caves or dense, planted corners work well in making the fish safe.

In the Siamese fighting fish family, the male takes care of the children. It begins with him building a nest of bubbles then he will court the female. When she begins to lay, the male loops himself round the female to fertilize the eggs. She can lay a total of several hundreds eggs and he will catch each whitish eggs in his mouth, coat them with mucus, swim up and then blow them into the mass of bubbles. He will then take care of the eggs until the young hatch 24 to 48 hours later through until they are about three months old. Pictures by courtesy of Visarute Angkatavanich, the Thai photographer behind the popular pictures on the iPhone6. Facebook: visarute.angkatavanich 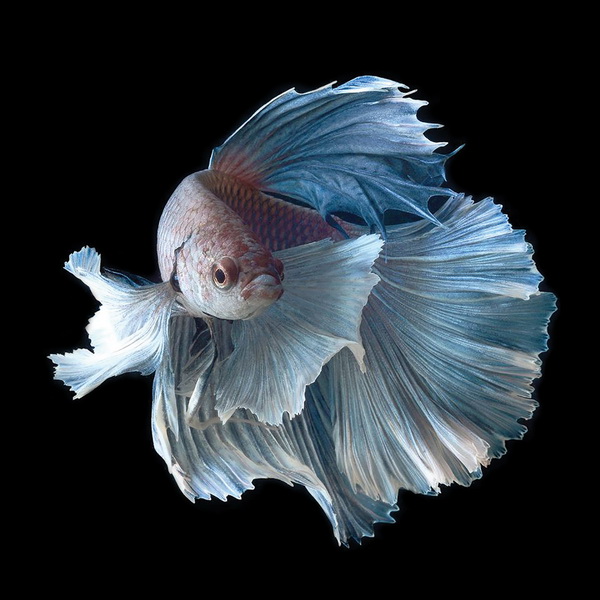 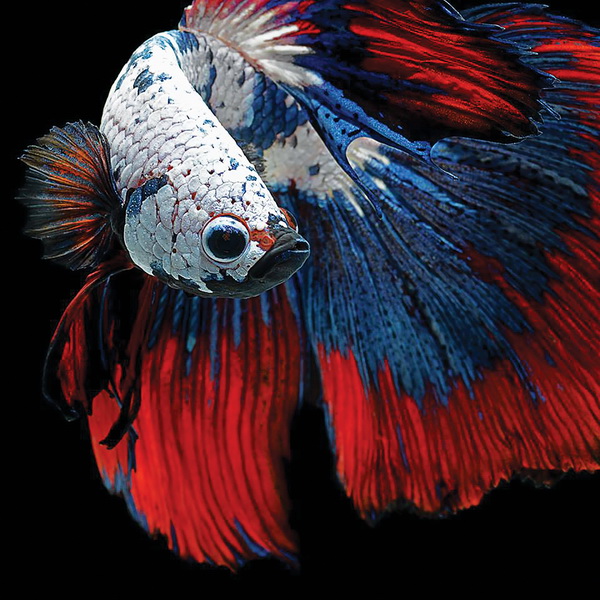 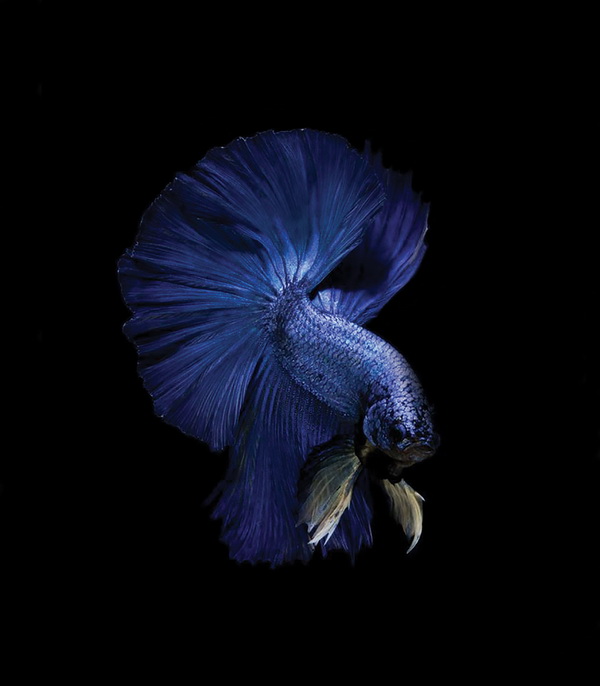