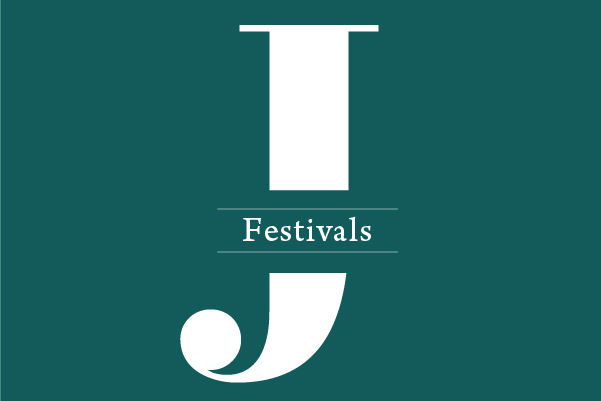 The Exonerated. A Play By The Gate’s Theatre

The Exonerated is a production by The Gate’s Theatre, in English language. The play was written by Erik Jensen and Jessica Blank. The Exonerated explores the true stories
of six people who have been wrongfully convicted of murder and other offences and placed on death row. They are later exonerated and freed after serving varying years in prison but the scars, both physical and psychological, remain.

“Let’s Dance The Night Away”: enjoy an evening featuring Thai and international jazz artists including Jazz Kamikaze, Funktion, Alissa Wollmann, Violette Wautier, The Isra Liberal Orchestra, Swing King and many more. The concert is organized at Promenada Resort Mall and you will be able to enjoy delicious cuisine while listening to great music. Tickets for sale at 750THB.

Mae Chaem is one of those very quiet, traditional rural towns that most people tend to pass through without stopping. But it is home to the Teen Jok weaving technique,
which is famous amongst textile lovers and often seen in Royal Project shops. This yearly Teen Jok Textile Exhibition features the most beautiful handwoven products of the city, as well as workshops, weaving techniques, concert and contest of Miss Mae Chaem.

Borsang Umbrella Festival is a three day event where the streets are filled with lanterns and hundreds of umbrellas. Legend states that a monk travelled to Myanmar and learned how to create Saa paper umbrellas that protected him. He brought this technique to the Borsang Village where it became a major handicraft. This event is very colorful and includes processions, exhibitions and a beauty contest.

January is one of the best periods to taste strawberries in Chiang Mai. First you can enjoy a nice afternoon, picking them in one of the gardens in Mae Rim-Samoeng area. You can also buy and taste the delicious fruit at a more affordable price than earlier in November and December. Aside from Samoeng district, there are other interesting strawberry plantations in the north, such as Doi Ang Khang agriculture center (which is the very first strawberry farm of Thailand) and Doi Inthanon. Products made with strawberries include strawberry wine, strawberry jam and dried strawberries.

“Our Common Future” TEDxChiang Mai 2018 is Thailand’s awaited international creativity and ideas conference. The theme “Our Common Future” blends social and environmental issues. Beyond talks on technology, science, education, business, design and arts, a special emphasis is placed on how to find common ground and create commitment to environment sustainability.
www.tedxchiangmai.com

The focus of the Chiang Mai Flower Festival 2018 is the public garden of Suan Buak Had Park, at the Southwest corner of the moat. The road next to it is closed for traffic. Vendors of plants, flowers, orchids and garden decorations set up their stalls there. It is a very colourful festival with a beautiful parade. (read article page 21). 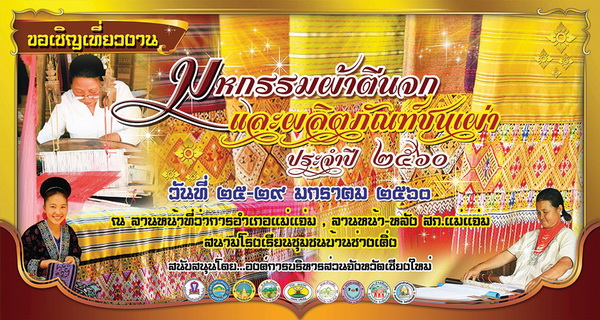 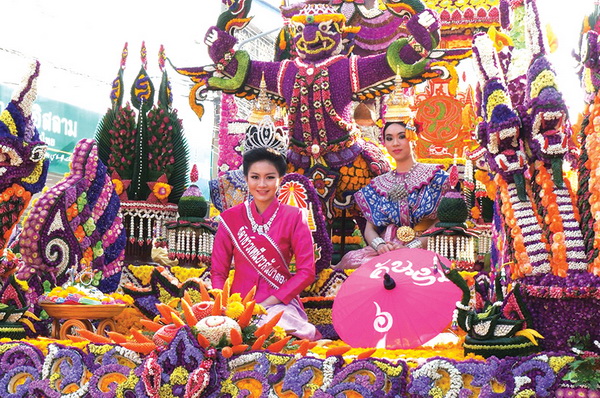 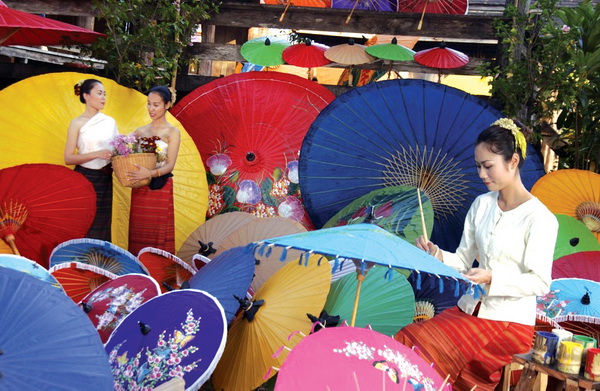 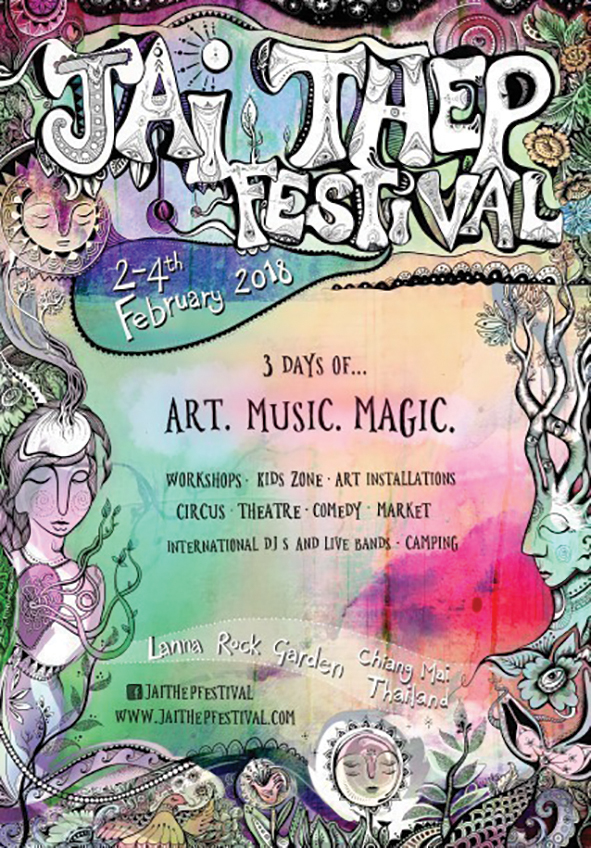 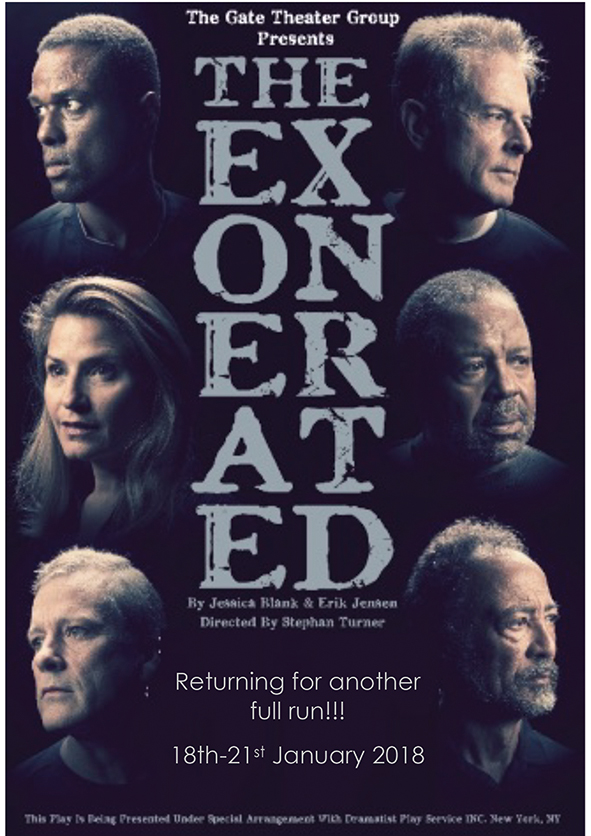