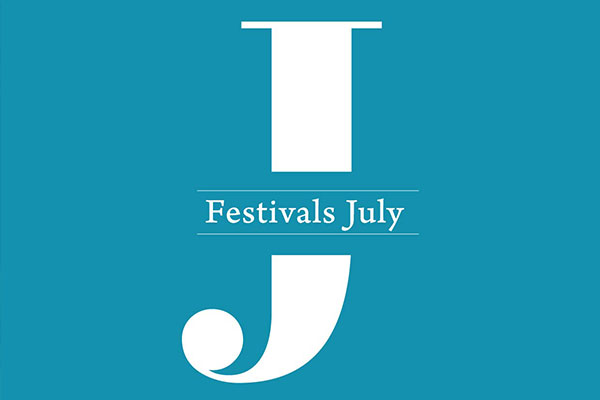 Asarnha Bucha Day commemorates the Buddha’s first sermon in the Deer Park in Benares, India and the founding of Buddhist sangha (monkhood) about 2,500 years ago.

This day marks the beginning of Vassa, the Buddhist lent period, also known as the Rain Retreat”.

InterCare Asia is the International health expo for homecare and wellness. This exhibition will be divided in five zones: home care, rehabilitation, medical tourism, services and nutritional food along with many seminar and workshops from guru throughout Asia. 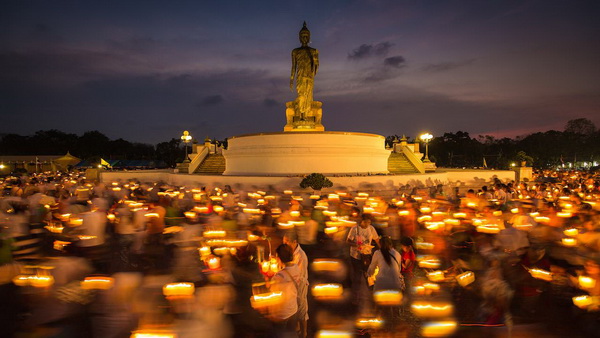 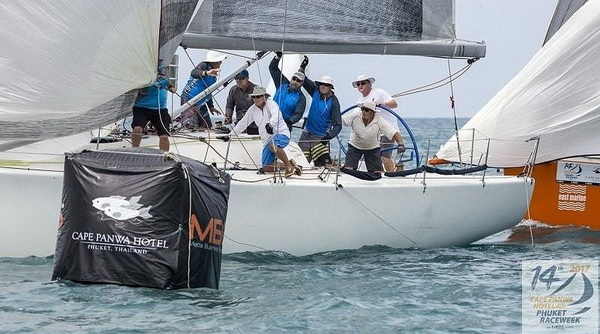 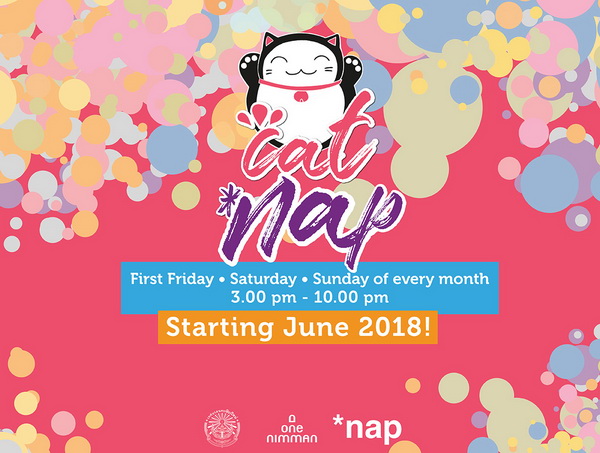 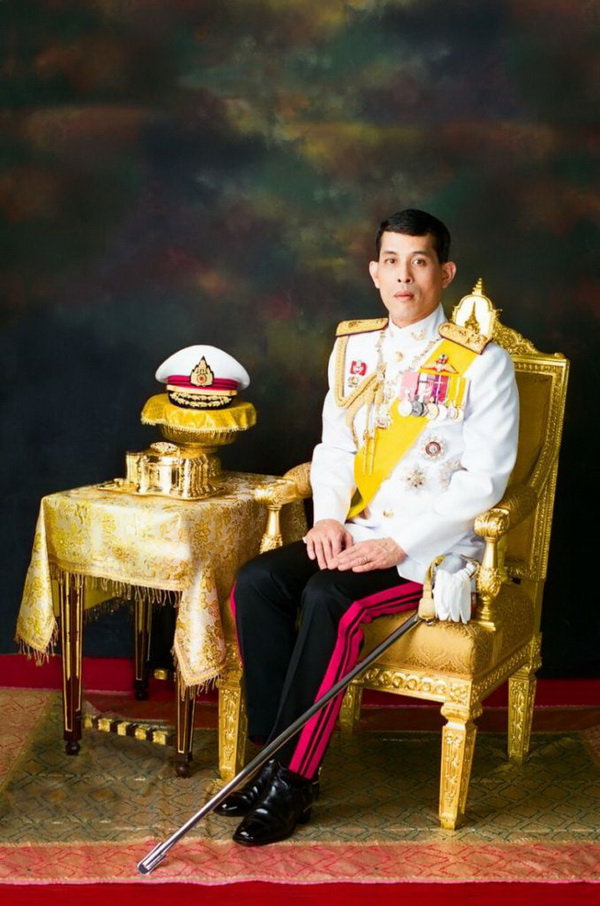