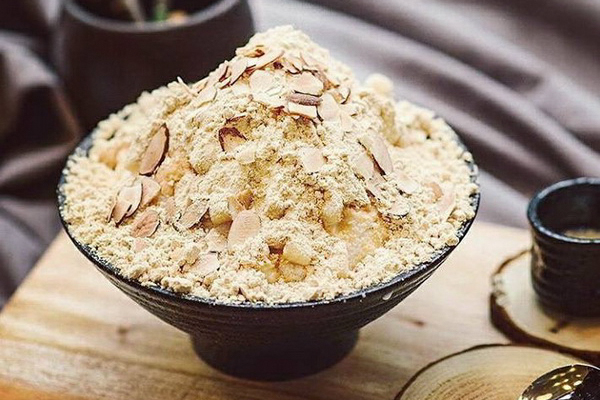 Miss Jung Sun Hee, the founder of Sulbing Korean Dessert Café, majored in food and nutrition college. After graduation, she went to study in Japan to accumulate a deeper knowledge about food.

She took note of Japanese desserts, which are loved by young people as luxury food items and thought while studying abroad : “Are there ways to make Korean desserts more high-end?”

Later, she came back to Korea with the dream of making a Korean dessert that everyone would love. In 2010, she opened a fusion rice café named “Siru” and created “Injeolmi Sulbing”, which immediately became a big hit! 2013 saw the opening of her Korean dessert café “Sulbing” and soon 490 stores were opened in Korea, where it has become a number one best seller.

The company is preparing its expansion in another sixteen countries in the world. Today you can taste this delicious Korean dessert at Central Festival Chiang Mai, which is the fifteen branch in the country. 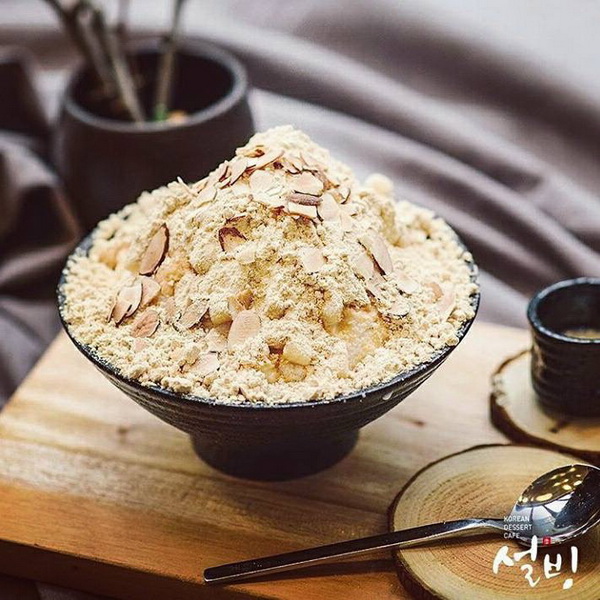 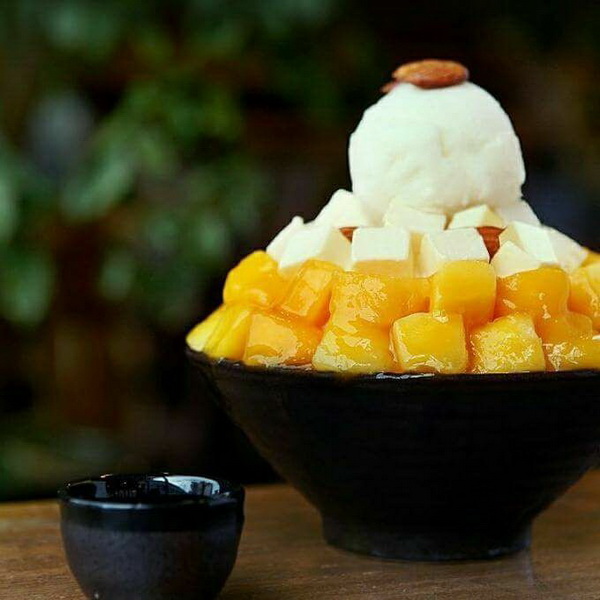 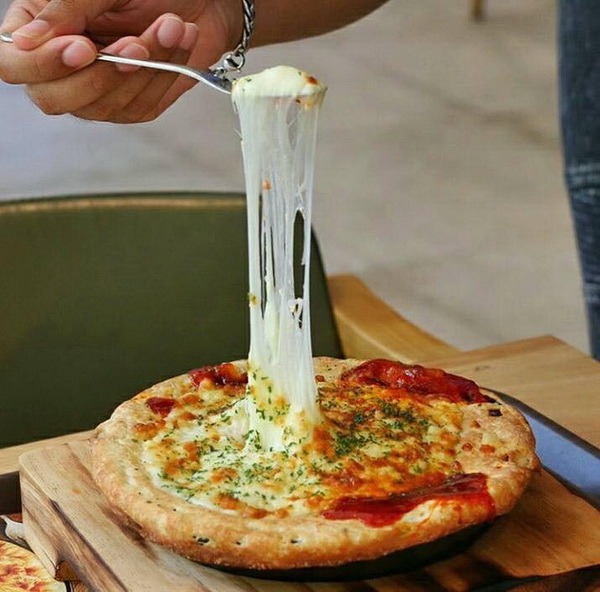