KRATHONG - What is it made of? 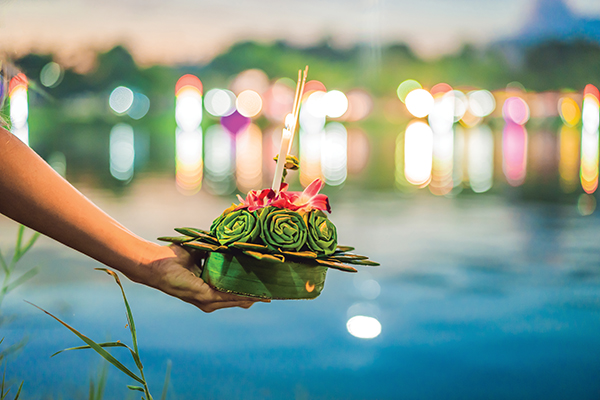 Literally meaning “floating basket”, Loy Krathong is the Thai festival which sees people “float off” their fears and concerns while wishing for a better future. It is believed that a properly prepared krathong (basket) is a vehicle to a new beginning, which is why many people come up with elaborate decorations for their baskets. This year, Loy Krathong festival will be celebrated on October 31st and November 1st.

But what is a Krathong made of? Let’s take a closer look:

1/ Banana Trunk: a width wide slice of a banana trunk is the base of a krathong float.

2/ Banana Leaf: one long piece of a banana leaf to wrap around the trunk base and some rectangularcut one to fold over and mount on the base.

3/ Flowers: after you are done with mounting banana leaf on the base, it’ s time for flower decoration. Basically, use pins and stick one at each flower’s bottom, then mount them on the Krathong. Orchids, marigolds, roses, and Amaranth Globes are the most common flowers used for the ornamentation, but you can use whatever kinds of flowers you like.

L 4/ Candle & joss sticks: these two things will be fixed to a Krathong only when you are done with the garnishment and everything is ready. Three joss sticks and a candle are symbols of worship and respect, in this case meant for the Goddess of Water.
5/ Traditionally, Thai people believe adding nails, hair and coins in the krathong symbolize sad thoughts and feelings to be washed away with the water. Coins are added as a symbol of merit to be collected by poor souls and help them get to a better place.

At the time of writing we do not know the schedule of this year’s Loy Krathong Festival in Chiang Mai. Will there be a parade? Will Hot Air Balloon competitions in temples be allowed? Is there going to be a massive lantern release festival? One thing is for
sure, the release of floating krathong on the river is a hundred years old tradition which will not be stopped, so you can bring your krathong and, if you do not have time to make it yourself, we strongly encourage you buy a bio-degradable one, made of banana leaf or bread. You would not want fish in the river to end up with plastic in their stomach. 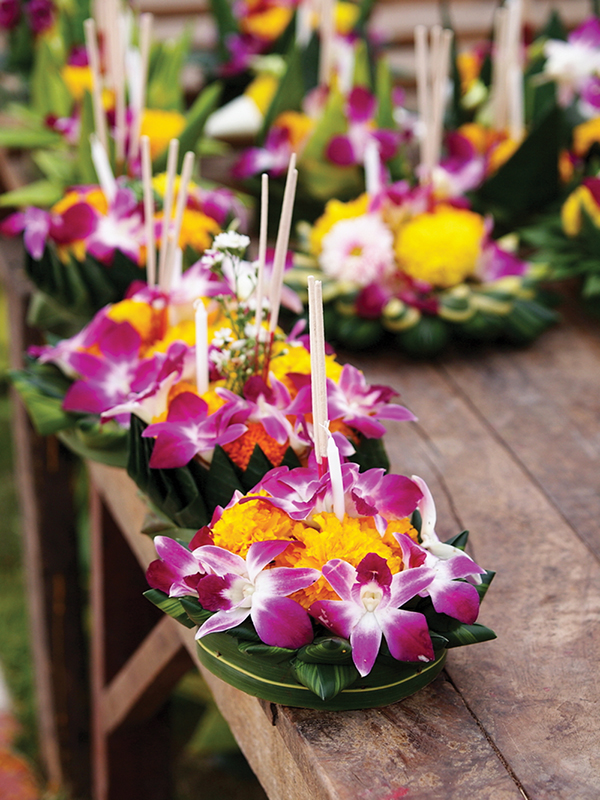 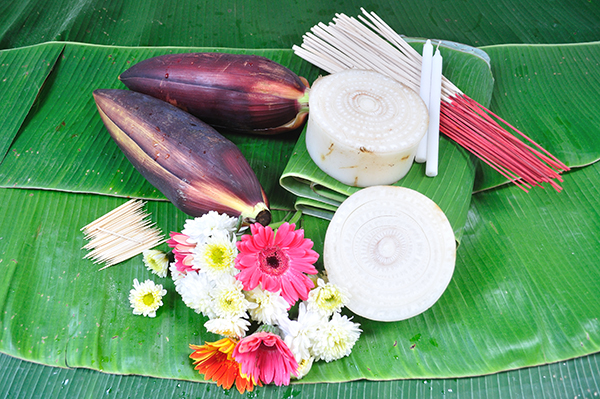 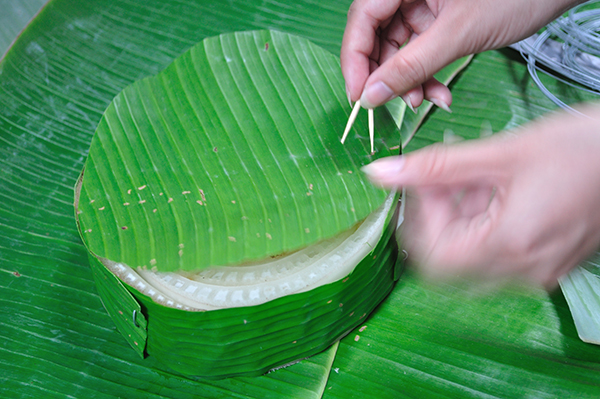 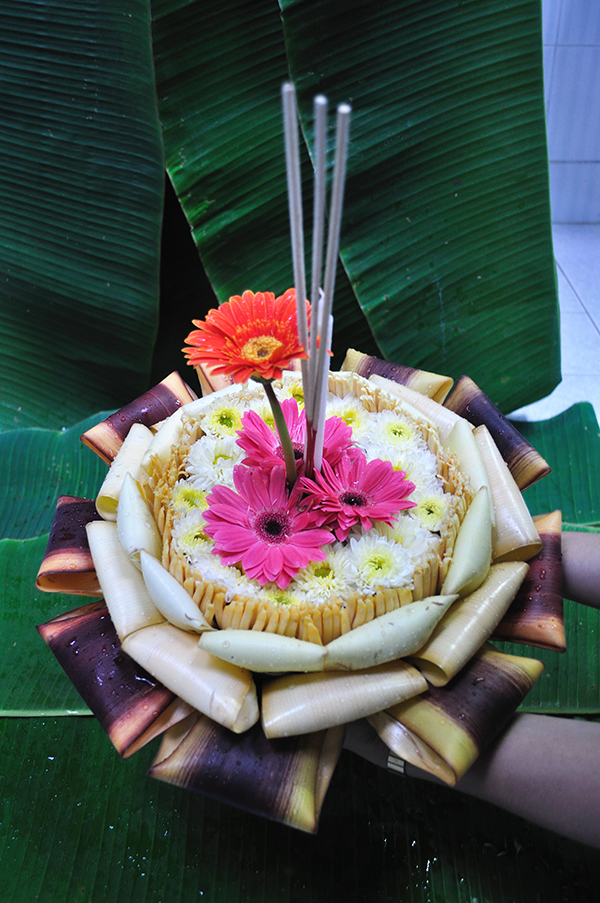