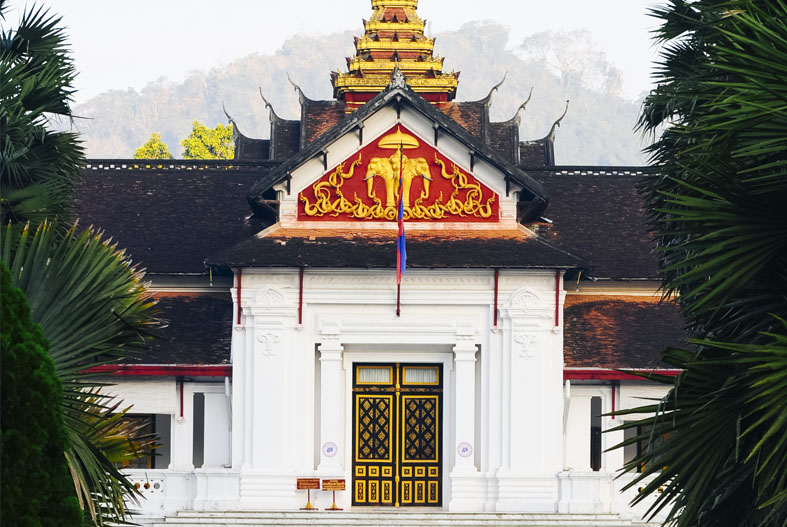 Luang Prabang is a gorgeous town nestled in Laos, in a dramatic mountain setting at the confluence of the Mekong and Khan rivers. Due to its splendor and historical significance,
as well as its intricate Buddhists temples and French colonialarchitecture, UNESCO has designated the entire town a World Heritage site. 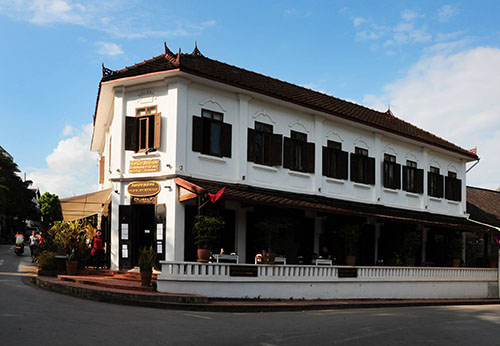 From Chiang Mai, direct flights take you daily to Luang Prabang allowing you to explore this tranquil city. If time is limited, the top priority should go to the old city,

the UNESCO World Heritage “historic preservation zone”. In one day, you can easily tour the sights, beginning with the sunrise view from Mount Phousi and a wander around the lively market, before heading to the elegant Royal Palace, en route to Luang Prabang’s most impressive temple, Wat Xieng Thong, layered with gold leaf and an elaborate mosaic depicting the flabed Tree of Life. The dozens of temples within the city and outside offer fascinating insights into the culture of the city and the country. Historically, each lay at the centre of its village; within Luang Prabang city, as each neighbourhood grew over the centuries, these merged into a single community while retaining their own special identities. Each temple remains the centre of many daily ceremonies and rituals, some private, other public, that are woven into the fabric of everyday life of those who live around it. More than being sites of worship, these are places of giving, sharing, celebrating and above all, learning. 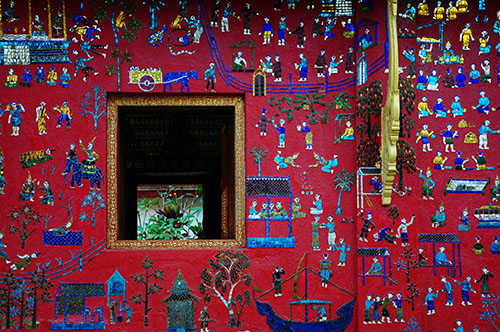 On the second day, enjoy some of the sights around Luang Prabang by taking a boat up the Mekong River and contemplating the hundreds of Buddhas within the holy Pak Ou Caves, home to thousands of lacquered and gilded Buddha figures. You can also choose to travel south through the surrounding hills to one of the area’s two major waterfalls, Kuang Si and Tad Se. 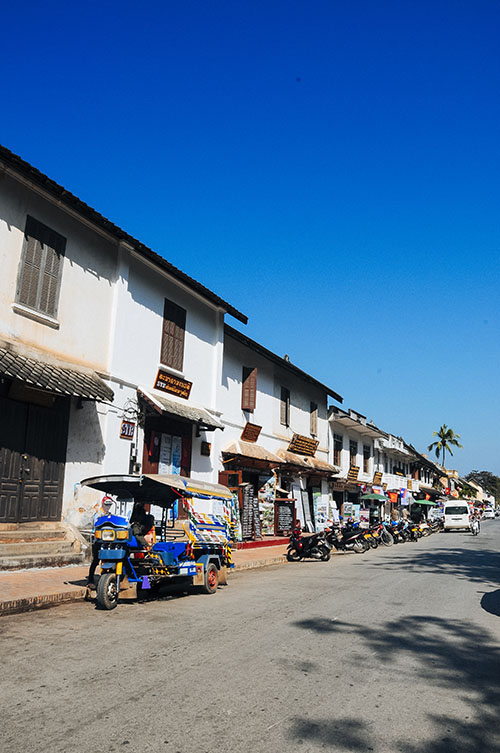 Luang Prabang is endowed with a legacy of ancient red-roofed temples and French-Indochinese architecture, not to mention some of the country’s most refines cuisine and its richest culture. The city has a special laid-back atmosphere that pleases everyone. Wandering in the streets at dawn and giving alms to
the monks is also an unforgettable and unique experience.

In the old days, Luang Prabang was the capital of Lane Xang until it moved to Vientiane in 1560 by King Setthathirath (although Luang Prabang remained the country’s main religious center).

The city’s former names include Muang Sua, Xieng Thong and Lane Xang; the present name derives from the Pha Bang, a revered Buddha image currently at the National Museum in the city centre. At present, the province has a population of just 400,000 people, including 8 distinct ethnic groups. 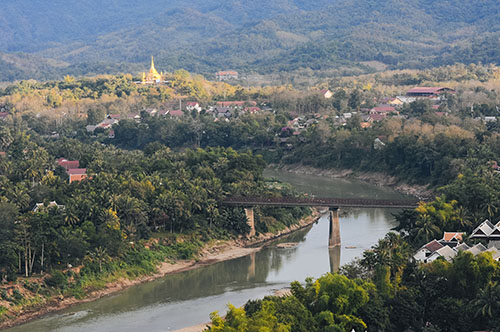 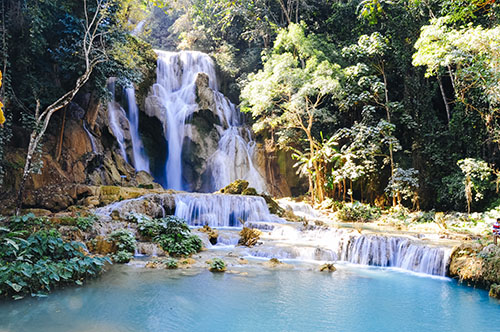