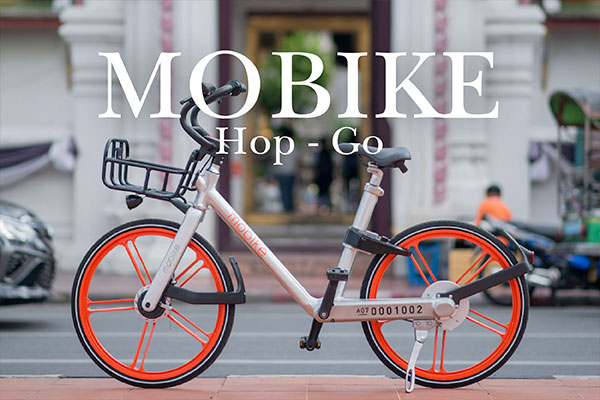 Walking in the streets of Chiang Mai, you will have probably noticed the orange bike parked everywhere. Mobike bicycles have arrived in Chiang Mai! This low cost bike-sharing scheme is hugely popular in China and it has largely spread in Asia and Europe. After bringing its services to Bangkok, Mobike has expanded to Chiang Mai. This new way of transportation is cheap, safe and environmentally-friendly. It is perfect for short distance in-town rides.

Mobike operates a pick-up-and-ride scheme that does not rely on docking stations. Thanks to its application, it can be picked up anywhere and left anywhere as well. Mobike users can book their bikes via the app and unlock them using a QR code. Each bicycle has a GPS system allowing users to search for the nearest bicycle, and for the company’s management to monitor the condition of the bikes. Each bicycle has a shelf-life of four years.

How to use Mobike?
Simply download the app to find, reserve and unlock bikes near you. And don’t forget to lock it with the app after use. Mobikes cost an average of 10THB for 30 minutes with a refundable deposit of 99 THB. So keep an eye out for the sleek orange and silver frames. Hop and Go! 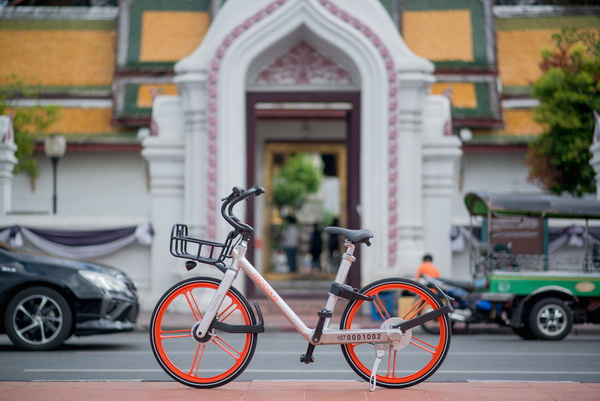 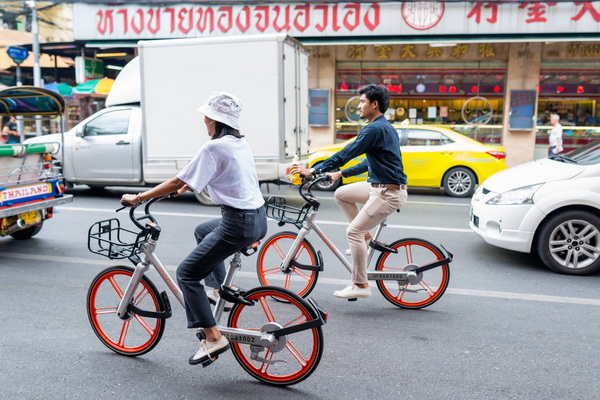 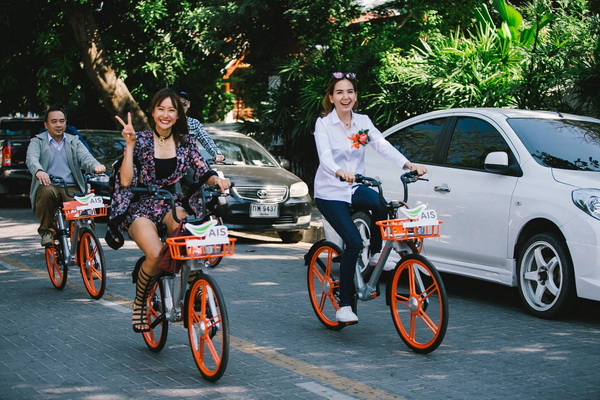