Did you know there is going to be an official Monopoly-Chiang Mai Edition? And you can help by sharing your favorite locations which you would like to see featured in it!

Yesterday, the Tourism Authority of Thailand (TAT)  announced that Chiang Mai will be the next city in Thailand to get its very own official Monopoly board game, the Monopoly: Chiang Mai Edition, following the success of the Monopoly: Phuket Edition that was launched in March of this year.

Mr. Yuthasak Supasorn, TAT Governor, said “We very much look forward to launching the Monopoly: Chiang Mai Edition, as the second game in the Thailand series and which is coming at a time when international travel is returning to Thailand. Like the Phuket game, it is also sure to prove a favourite with players of all ages, both tourists and locals, with plenty of Chiang Mai’s culture, charm, and history to be discovered.”

The Monopoly: Chiang Mai Edition is being created by Winning Moves UK under license from the Monopoly owners Hasbro and in partnership with TAT.

The exciting new game is due to be released in 2023, featuring the famous Northern city’s cultural sites, historical landmarks, and long-established businesses and attractions in place of the traditional streets of the game. It will be sold through Asia Books shops, local businesses, Central Department stores, online and many many other places...

It will also include customised Chance and Community Chest cards through which unique stories of Chiang Mai can be told and shared by the players.

From today, Chiang Mai locals and tourists from the world over who love Chiang Mai are invited to share which locations they would like to see featured in the Monopoly: Chiang Mai Edition. They can do so by e-mailing to : ChiangMai@winningmoves.co.uk or through the Chiang Mai Monopoly Facebook page.

In addition to the new Monopoly game, Winning Moves UK will also be releasing a Chiang Mai edition of the popular card game Top Trumps. This will also showcase some of Chiang Mai’s top destinations and attractions, and likewise people can submit locations they would like to see in this game. 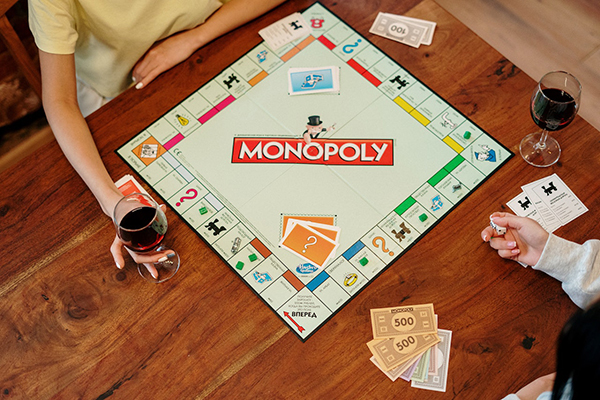 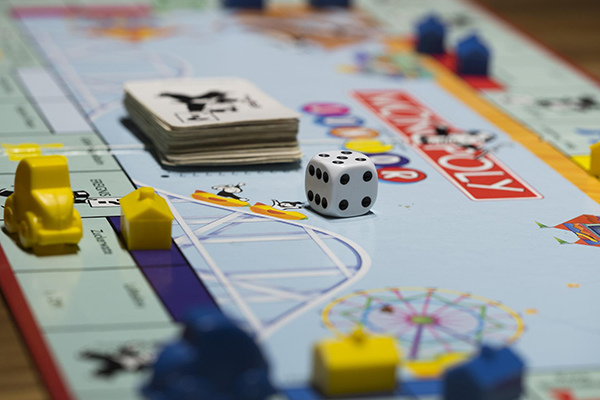 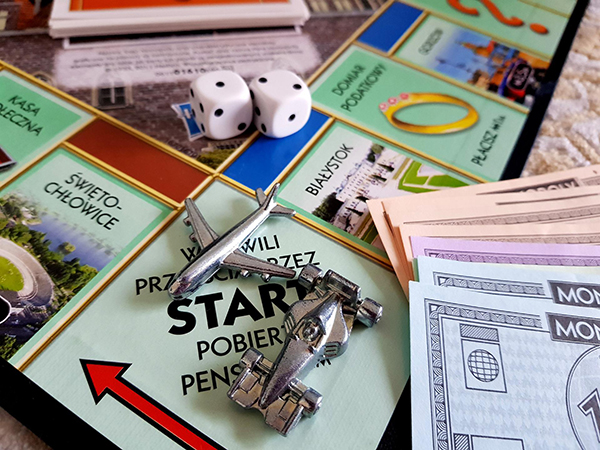 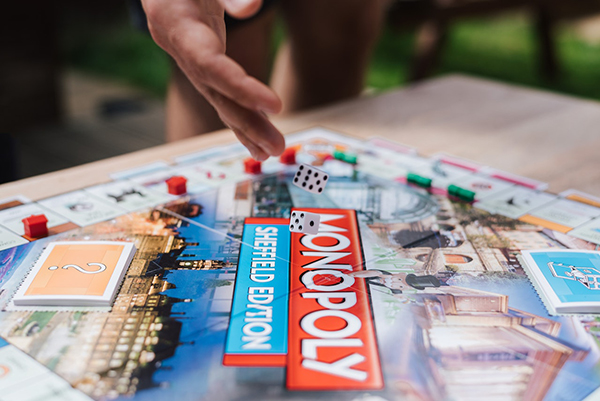 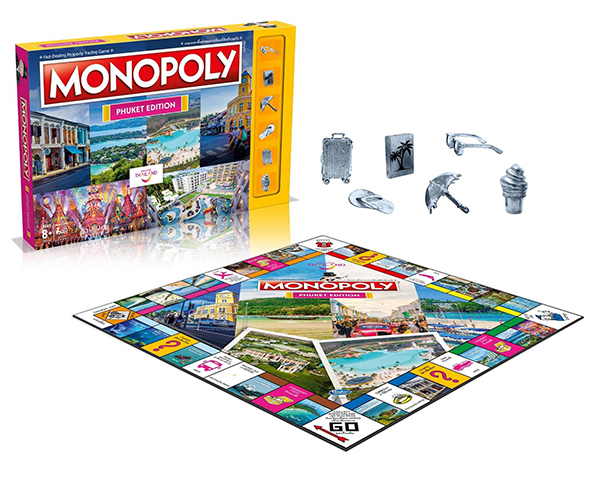 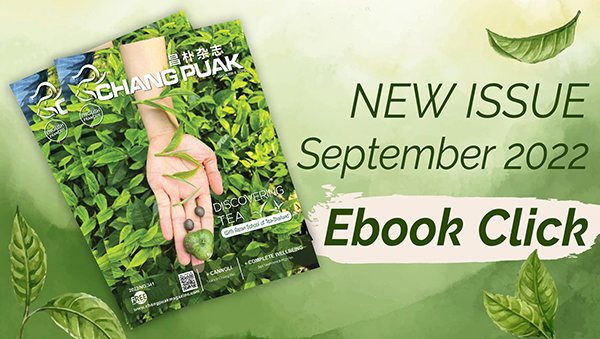