With more than 20 tours around the world under their belt, EINSHOCH6 is a key ambassadors of the German language, providing easy and exciting access to interact with the language. Their group has a total of nine members. They are all old friends and
have known each others since kindergarten. Together they created Munich Super Crew, a band which songs aim at helping children learning the German language. With this project, they have already traveled in more than 20 countries, including America, Russia, Indonesia, Africa, Europe and, last month South East Asia.

This year, their concert was part of the National Olympiad (NDO) taking place across Thailand. The Olympiad is a project coordinated by the Goethe-Institut Thailand to foster the relationship among educational institutions with an interest in German culture. The
Olympiad offers young Thai students a unique opportunity to engage with a school subject in entertaining ways. During the Award Show, they nominated the lucky students who got to travel to Bogor, Indonesia to join the international community of German-speakers during the Asia Pacific German Language Olympiad 2019. 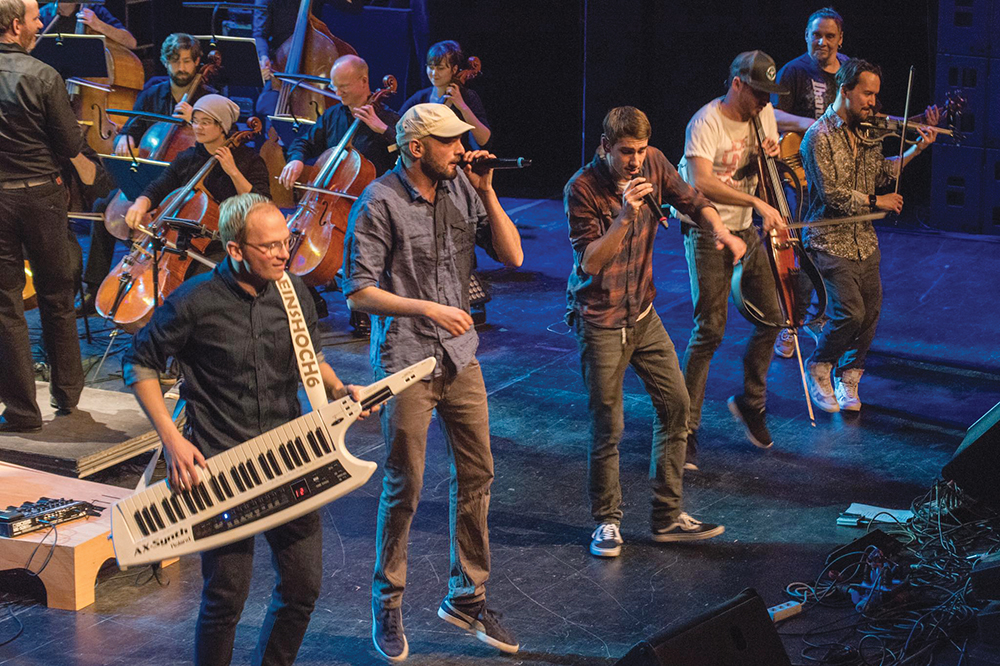 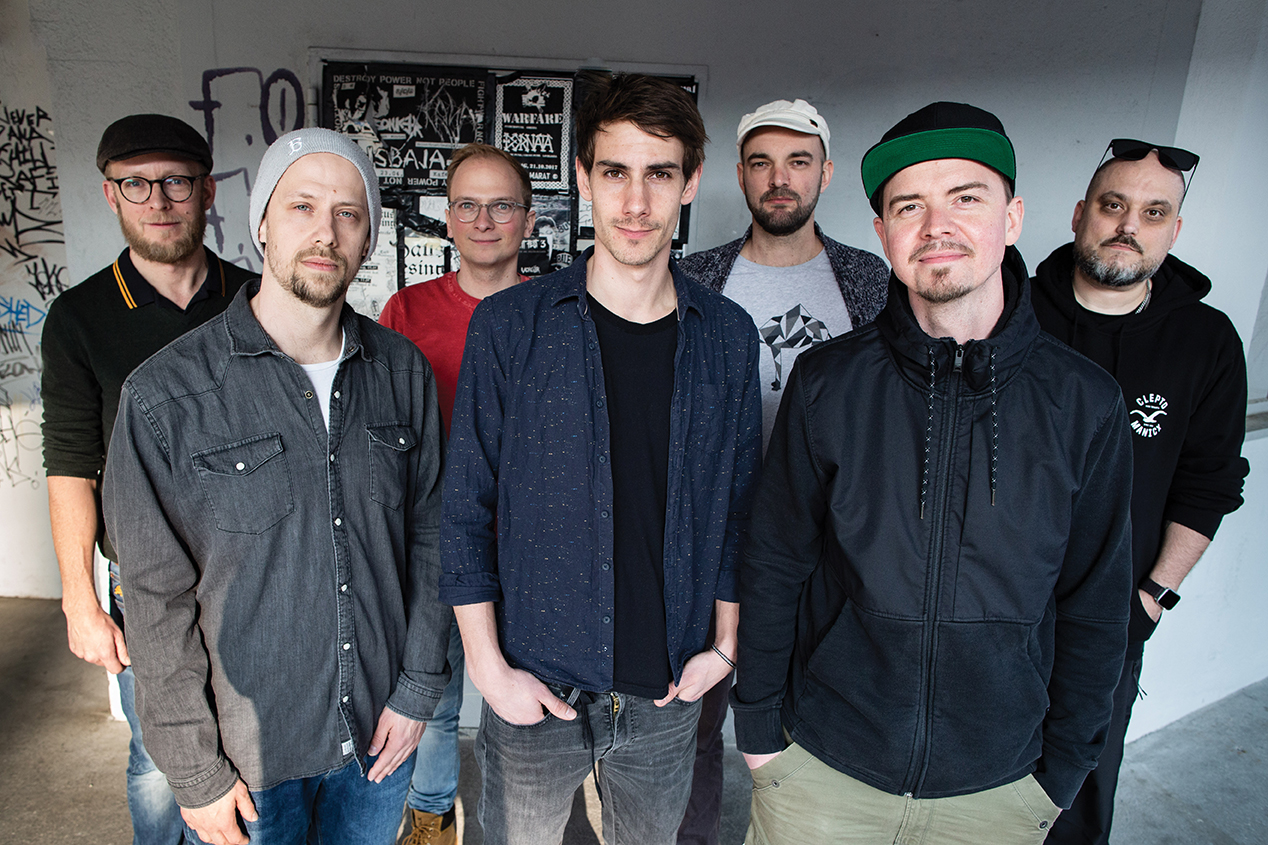 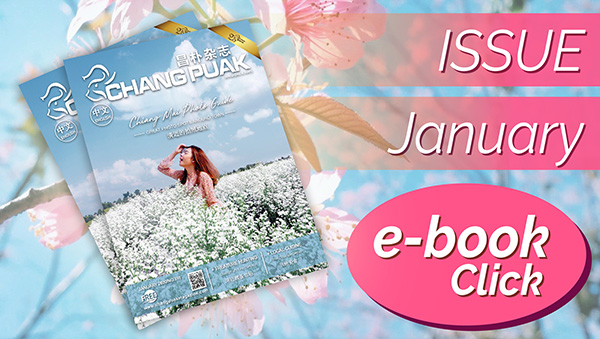 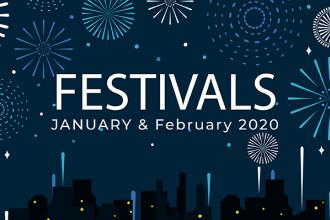 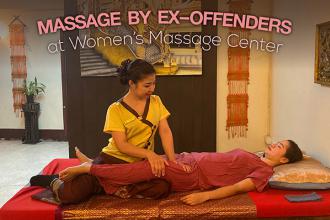 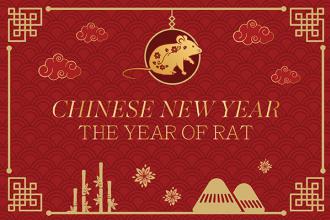 CHINESE NEW YEAR
The Year of the Rat 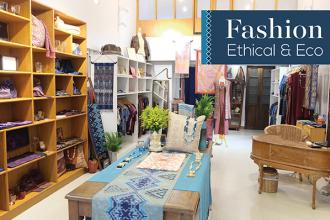 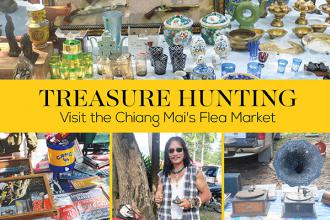 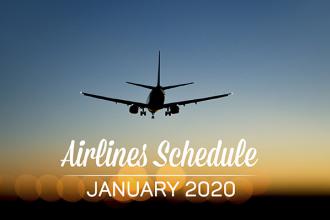 SILVER IN CHIANG MAI
By P.Collection