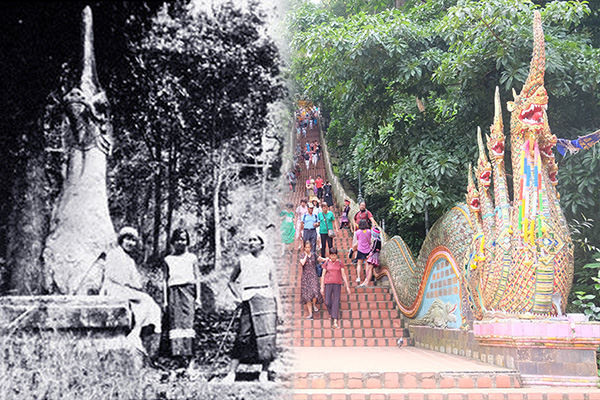 Overlooking the city from its mountain throne, Doi Suthep temple is one of the most sacred temples in the region. This beautiful example of northern Thai architecture is situated at 1,000 meters above sea level and so, it offers an impressive view of Chiang Mai city.

For those who don’t recall the story of this temple, here are a few headlines. The monastery was established in 1383 by King Kuena of the Lanna kingdom. The relics were said to be fragments of bone from the Buddha’s shoulder and were believed to have mystical powers. The king placed the relics on the back of a white elephant which was then released into the forest. The elephant climbed the mountain at Doi Suthep and, before collapsing and dying of fatigue, the sacred animal marked the spot where the relics should be enshrined by turning around three times and trumpeting three times. Although the original chedi was built by King Kuena during the 14th Century, the present complex dates from the 16th Century and has been restored and extended at various stages over the years.

How to get to Doi Suthep temple:

Doi Suthep temple is located about 20 minutes from Chiang Mai University. You can either go by car or by bike (route 1004 northwest), by song thaews (red taxi), or reserve a tour through your hotel’s tour agency. A cheaper alternative is to make your way along Huay Kaew road to the entrance of Chiang Mai Zoo and from there, join a song thaew which will ferry you to the temple for only 30THB (one way), but the red taxi won’t leave until it has a minimum of six or more people. Admission is 50THB, which includes a two-way ticket with the funicular. Remember that Doi Suthep is a sacred place and you should dress respectfully when visiting (no shorts, no skirts and no tank tops).

From there, you can take another song thaew and continue to Phuping Palace (40THB), the Hmong hilltribe village (60THB) and the top of Doi Pui National Park (200THB).

Wat Phra That Doi Suthep is truly a sacred destination that must be discover. This beautiful place is a heaven of serenity and a jewel of Lanna (northern Thai) architecture. 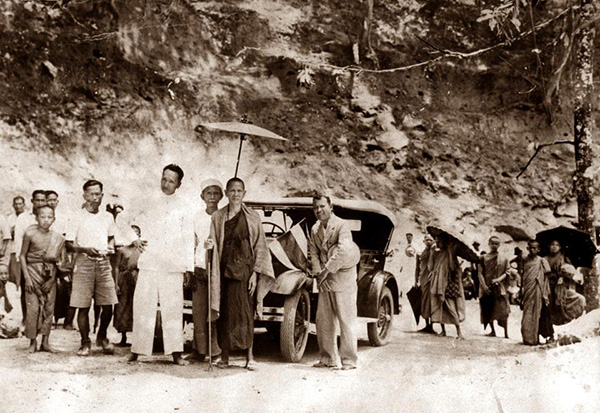 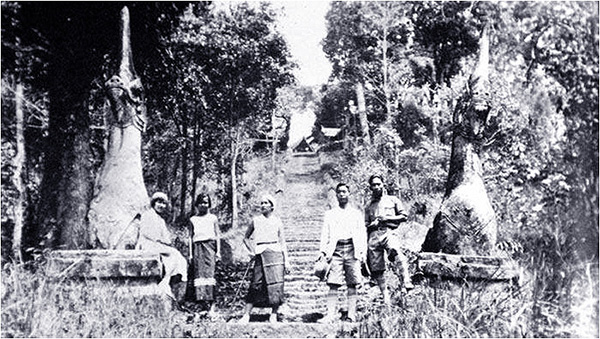 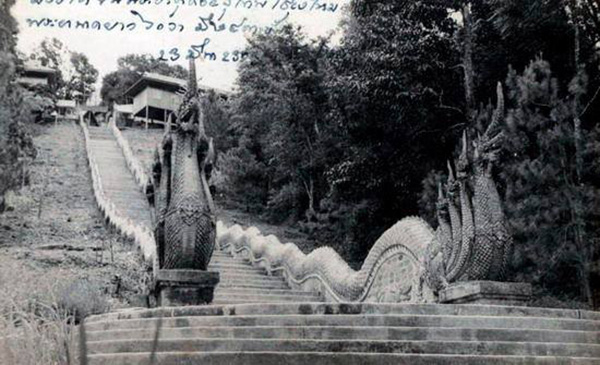 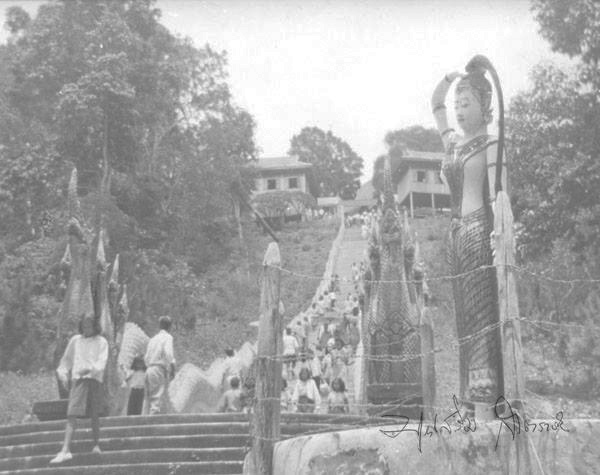 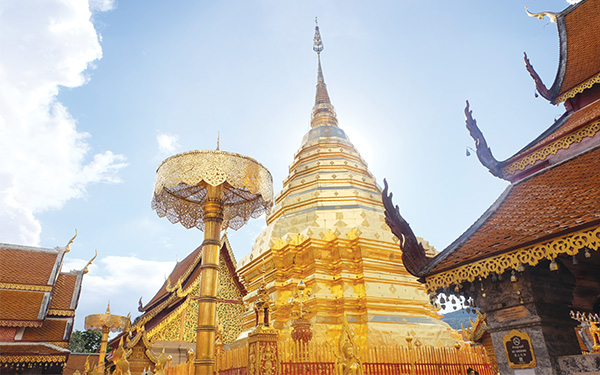 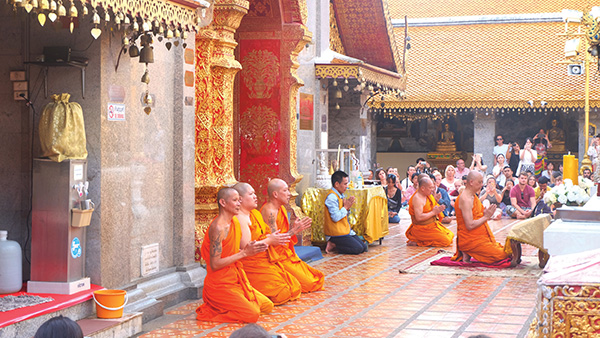 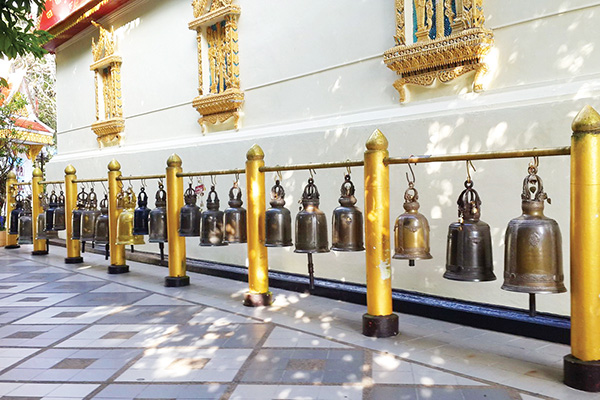 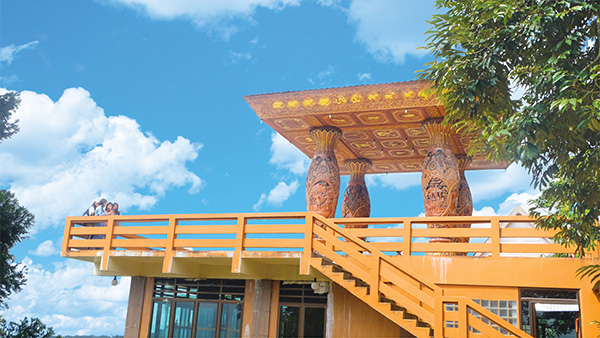 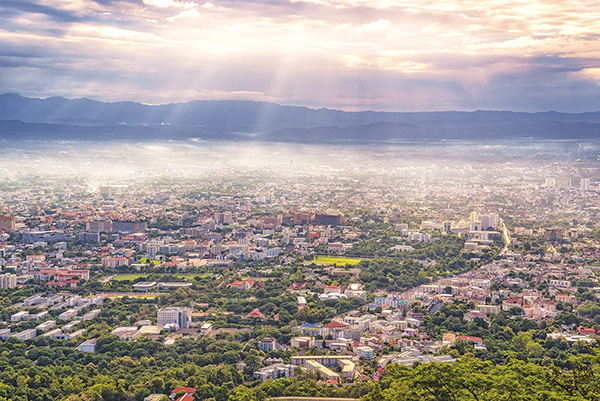 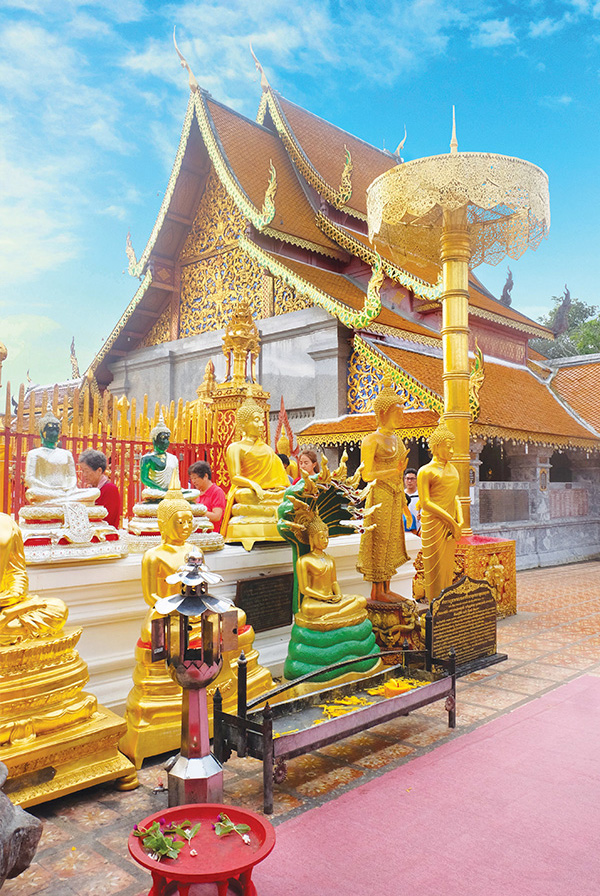