With August being the birthday month of Her Majesty Queen Sirikit of Thailand as well as mothers day (on the 12th of August), Chang Puak Magazine would like to highlight the many flowers which have been named for the beautiful queen.

The most famous one is certainly the orchid “Queen Sirikit Cattleya”. Orchids are striking, colorful, long-lasting and their beauty is a natural wonder. The Chinese wrote about orchids as early as 800 B.C. but it wasn’t until the late 1700’s that western explorers first saw them in tropical China and a sensation similar to tulip fever quickly followed.

The stunning and elegant Queen Sirikit Cattleya is a hybrid of Cattleya Bow Bells and Cattleya O’brienia “alba”. It was produced by Black and Flory Ltd., Great Britain, in 1958. The fragrant and large white flowers, 12-14 cm across, have
have golden yellow throats and bloom all year round. It received the Award of Merit from the Royal Horticultural Society and then the royal permission to be named “Queen Sirikit Cattleya” in honor of Her Majesty Queen Sirikit of Thailand.

Since the reign of King Rama V, orchid flowers have always been famous in Thailand. First they were grown in plantations, then later many kinds of wild orchids were discovered. Now, this beautiful flower has become a national symbol and visitors often buy orchids from the airport duty free to take back home.

Queen Sirikit Roses is another flower which honors the adored Queen and can be seen in many gardens. This species is a hybrid from Konigin der Rosen and Golden Giant, it is yellow and was introduced to Thailand in 1958.

Last but not least, “Queen Sirikit Dona” was produced by the University of Phillippines and royal’s permission was granted to name this new hybrid “Queen Sirikit Dona” during the visit of His Majesty King Bhumidol and Her Masjesty Queen Sirikit of Thailand. Dona is a shrub about 3 meters high with five floral bracts that are pale pink with reddish rims and beautiful bright yellow. 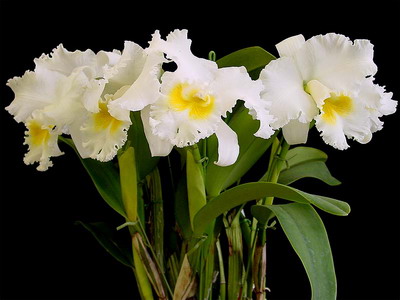 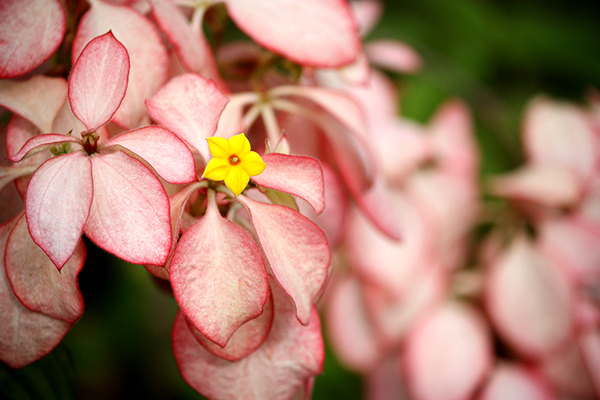 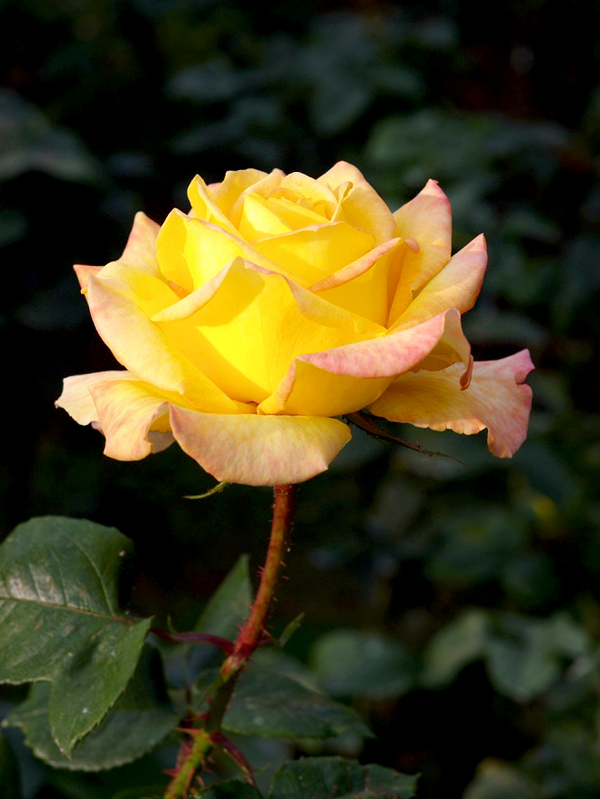 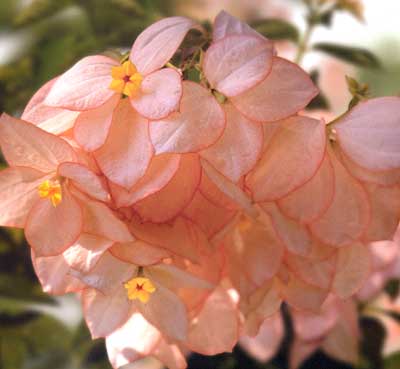 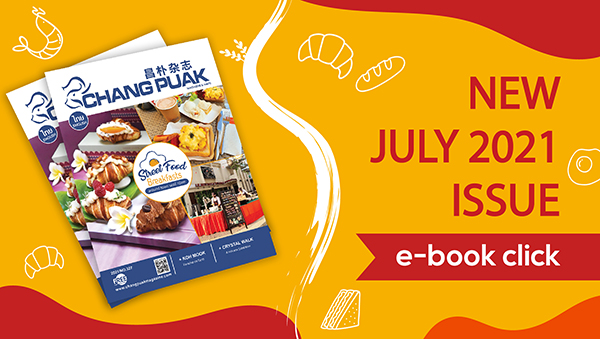