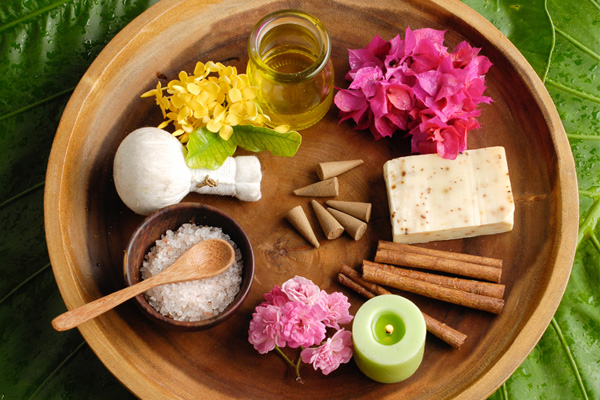 The times we live in make us want to escape into another world every so often, even if it’s just for a few hours, to shut off from external stimulation. This urgent need to “get away”, especially in the urban scenario, is becoming an increasing reality. This is where your holiday in Chiang Mai is going to give you more than just an unforgettable adventure. Visiting a spa in Chiang Mai can be much more than a rare indulgence. The unique decor, beautiful scenery, exotic scents and century old massage techniques, all contribute to the pleasure of a spa experience. Whether for an hour or for the whole day, a spa is a “must-do” when you are in Chiang Mai. Thailand has become one of the world’s premium spa destinations with the finest treatments, a long and authentic tradition of healing arts, a focus on natural products and the warm nature of it’s people. Unlike some western massage techniques which concetrate onmuscle relaxation, Thai traditional massage-or“nuadpaen boran”-, emphasizes healing the body’s energy through critical point massage, stretching and other techniques. Giving a Thai massage is thought to be akin to a spiritual practice, and therapists are encouraged to perform their task in a meditative state
of mindful concentration. 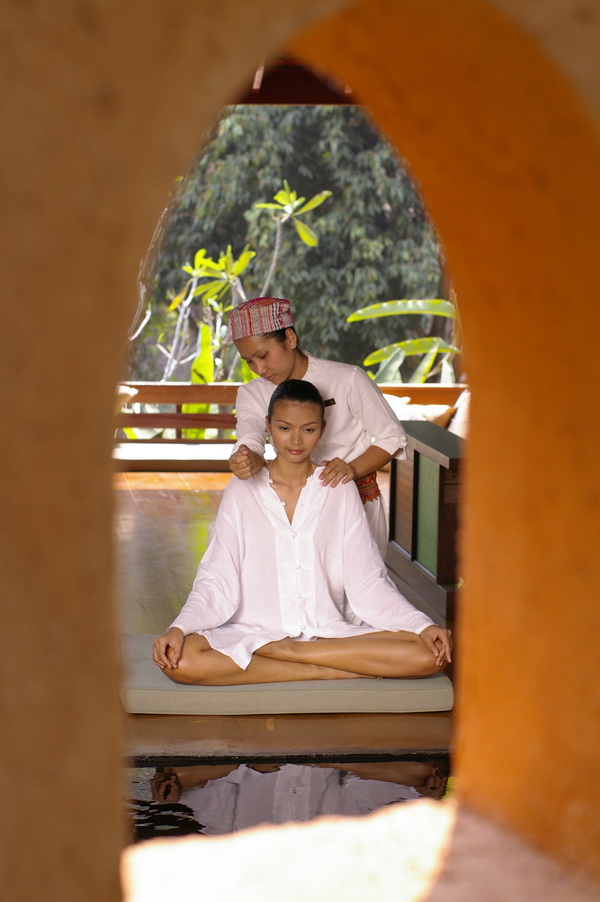 mindful concentration. The rich legagacy of healing arts used by Thai people originally came from India’s Ayurvedic tradition, some 2,500 years ago. During the early years of Buddhism in India, Buddhist temples were centres of medical practice and theory. The techniques of those temples are thought to have arrived in Thailand at the same time as Buddhism, sometime during the third and second centuries BC. At the time, an Indian man named Jivaka Komarapatr was the doctor to one of India’s royal families, he later became the Buddha’s doctor. Through his own research, he documented over 72,000 energy or sen lines running through the human body. These lines, condensed into larger branches by later practitioners, have become the focal points of traditional Thai massage.

There are two styles of traditional Thai massage: Jup Sen and stretching. The Jup Sen technique involves a practitioner applying thumb or finger pressure for five or more seconds on points that run along specific sen lines. The therapist taps into those lines to release tension while helping to cleanse the body toxins. Stretching is more yogic in nature, involving limb stretching and manipulation in order to increase flexibility and enhance circulation. These days, you can expect a Thai massage to include elements of both styles, providing your body with the therapeutic treatments of both acupressure-style massages with energetic stretching.