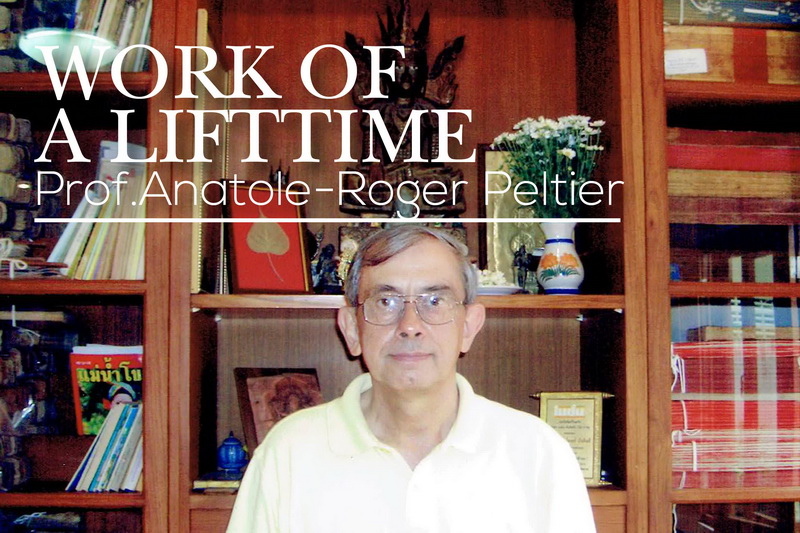 He was stationed in Bangkok from 1972 to 1978, with an interruption of one year during which he completed his doctoral thesis in Far Eastern Studies at Paris VII University (1975-1976). Later, in 1986, he obtained a doctorate of State of Arts and Humanities at the University Paris-III. He then returned to Asia and lived in Khon Kaen (North East Thailand) and Vientiane. Since 1980, he had called Chiang Mai his “loving home”.

Over the many years, Dr. Anatole-Roger Peltier has contributed in publishing some of the most beautiful tales of South East Asia. He has recounted the cultures and traditions of these regions and has made them accessible to everyone by translating and editing them into English, French, Lao, Tai, Thai, and in almost another 10 local languages!

His work and outstanding contribution — to the SAC Princess Maha Chakri Sirindhorn Anthropology Centre, the Institute of Research on Culture Ministry of Information and Culture Lao PDR, the Dhamma Society Fund, the Social Sciences Department of Chiang Mai University, and the Institute of Languages Arts and Culture Chiang Mai Rajabhat University — is as precious as it is invaluable.

In the years 2003 to 2007, Chang Puak Magazine had the honour to be able to publish parts of Prof. Anatole-Roger Peltier’s most beautiful tales, such as “A Lao Tale”, “A Tale of the Five Precepts”, “La Femme aux Cheveux Parfumés”, “Tai Family Proverbs”.

Dr. Anatole-Roger Peltier left us on November 25th, 2018. As we celebrate the life of a prolific researcher, an academic icon, a benevolent teacher, and a most gentle human being, we, Chang Puak Magazine, join his family in the mourning of a caring ‘grand-father’. 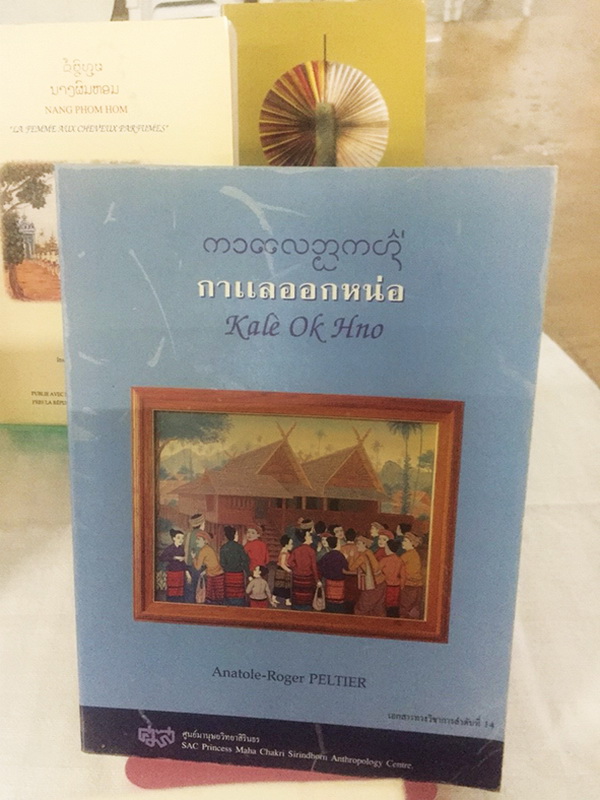 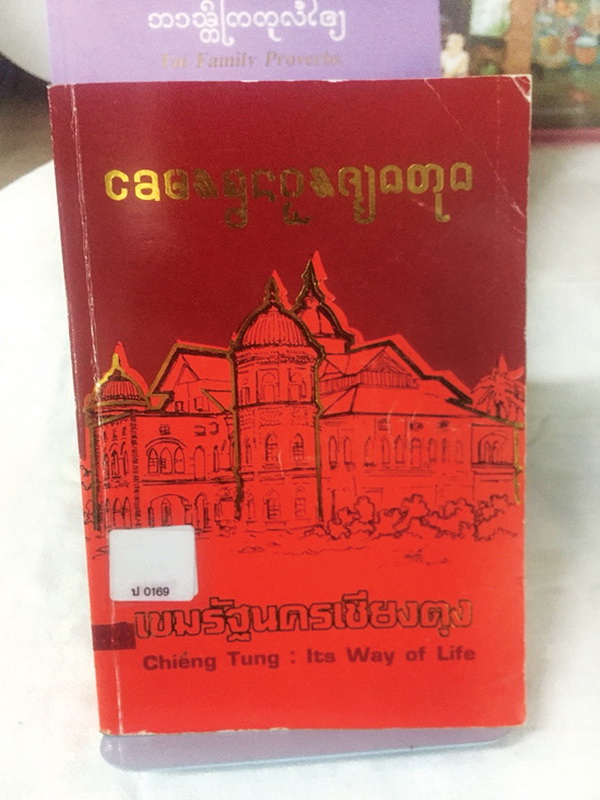 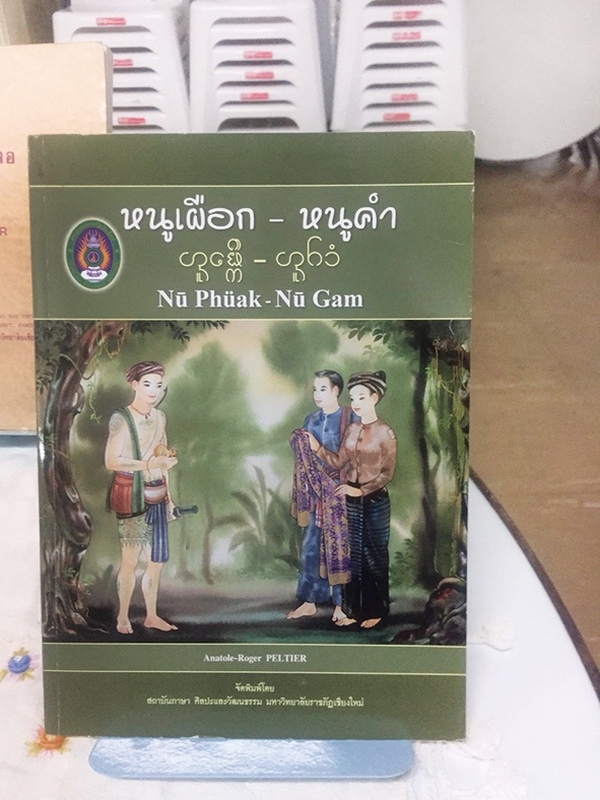