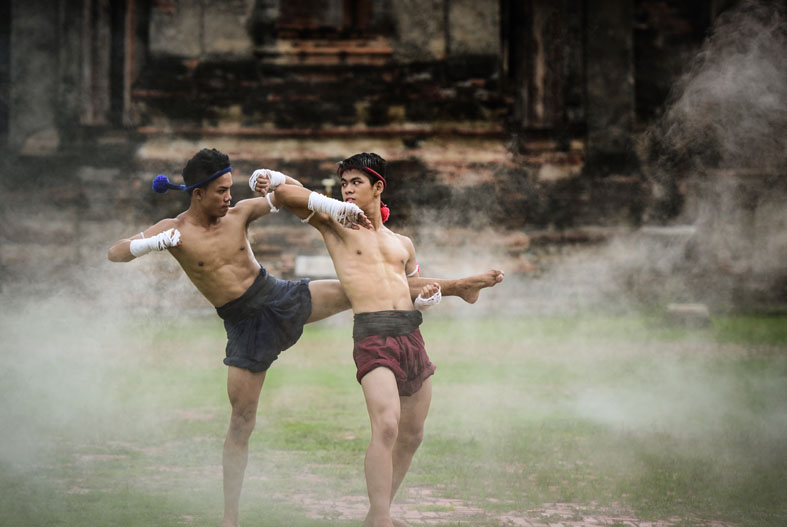 Scheduled to be held in Ayutthaya on March 17th, this year’s “Wai Kru Muay Thai Ceremony” event will once again allow Muay Thai boxers from Thailand and around the world to pay respect to their teachers and for visitors to celebrate and learn about this ancient martial art.

The Wai Kru Muay Thai Ceremony is an age-old tradition that sees Thai boxers show gratitude and appreciation to their trainers with a “wai”, a beautiful display of respect. Fighters perform a series of dance-like movements accompanied by traditional music.

Since 2004, boxers from all over the world have come to the ancient Thai capital of Ayutthaya to perform the ceremony and pay homage to the statue of Nai Khanom Tom, a Thai hero who was famed for his victories over ten Burmese fighters in 1774 after the sacking of Ayutthaya.

The 12th World Wai Kru Muay Thai Ceremony will take place at the Ayutthaya Historical Park and there will be activities from 13.00 to 19.30, around the central temple Wat Langkha Khao. A Miracle Muay Thai Festival, hosted by TAT and the Professional Boxing Association of Thailand, will allow visitors to learn about the history of Thai boxing and its fighting techniques. There will also be displays of sword making, traditional Thai tattoos, live music shows and exhibition fights by students from some of Thailand’s many boxing camps. Ayutthaya city is located 500 km from Chiang Mai on the way to Bangkok. Buses and trains leave daily from Chiang Mai Arcade Bus Station and Chiang Mai train station. 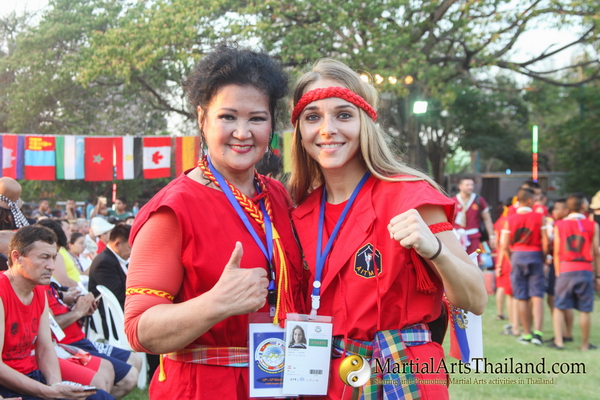 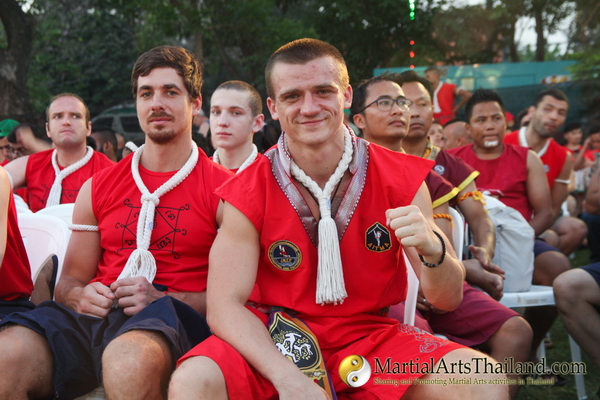 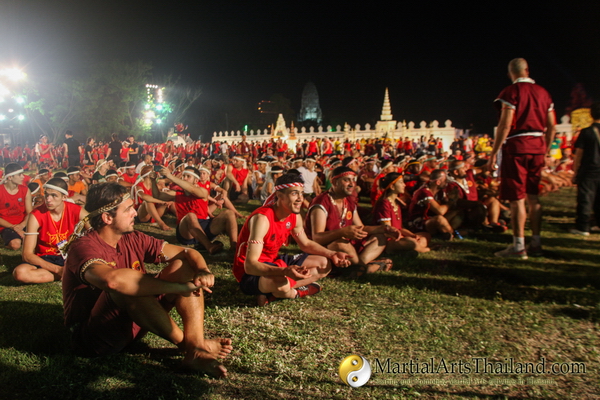